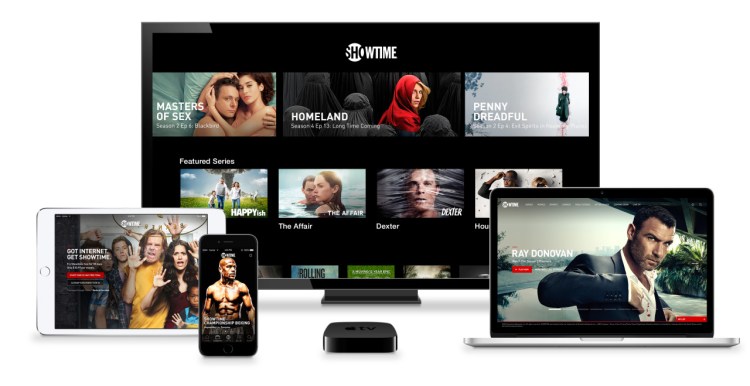 Showtime has launched a new standalone streaming service–similar to the recently launched HBO NOW–that allows viewers to access all the channel’s content without a cable or satellite subscription. Content will be available to stream at the same time it airs on the channel, and the launch is timed to coincide with the premieres of two of the channel’s biggest shows: Masters of Sex and Ray Donovan.

The service will be available to customers with Apple as its first distribution platform for $10.99 per month after a 30-day trial. Hulu customers will be able to include the new Showtime service with their existing Hulu subscription for just $8.99 per month.