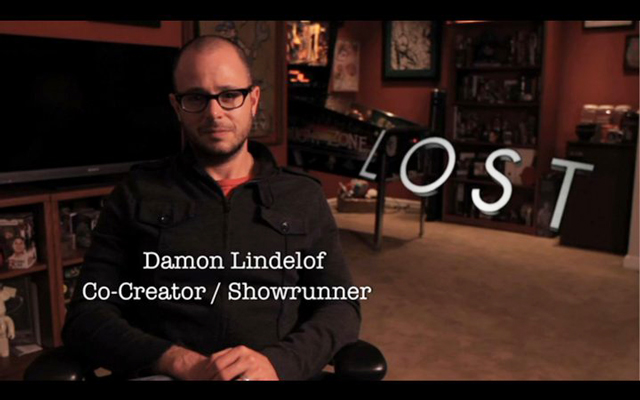 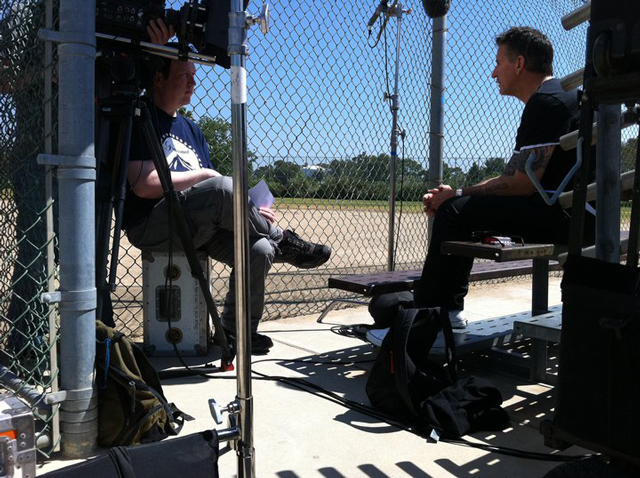 Directed by Irish filmmaker Des Doyle, the full-length Showrunners is a revealing behind-the-scenes documentary about the world of showrunners, the industry term for the writers and creators of a television series. It features interviews with some of the biggest names in American television today, including LOST writer Damon Lindelof, Battlestar Galactica Executive Producer David Eick, Without a Trace actor Anthony LaPaglia and many more.

photos and images by Showrunners