The Shanghai Disneyland Resort will be opening to the public June 16th, 2016 and Disney is currently celebrating with a spectacular three-day party. Disney is allowing people from around the world to get in on the festivities by broadcasting their grand opening starting tomorrow on the “Disney Channel, Disney Junior, Disney XD, and each channel’s mobile app.” 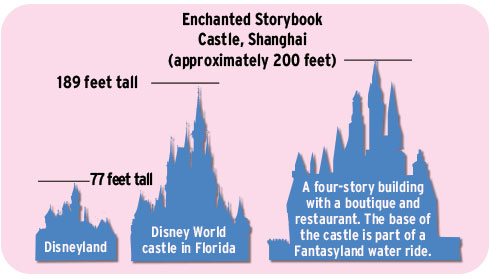 image via The Walt Disney Company