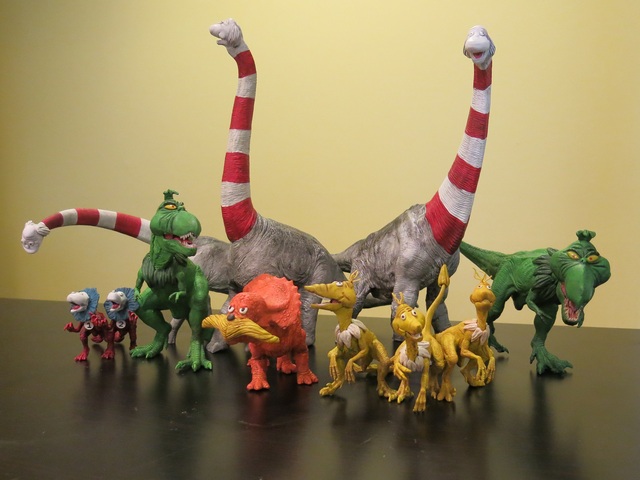 Indianapolis, Indiana-based custom figure creator Sillof was commissioned by The Best Western Denver Southwest “Dino Hotel” to create Seusstastic Park, a reimagining of Jurassic Park as if it were created by Dr. Seuss. The result is a collection of dinosaur figures designed after iconic Dr. Seuss characters: a herd of Catahaturus, the Lorceritax, Dilo 1 & Dilo 2, Yellosneechtors, and the Grinchasaurus Rex. To see photos of all the whimsical dinosaurs and read a full tale of Seusstastic Park in the style of Dr. Seuss, head over to Sillof’s website.

There was a family made of a Professor, a Botantist, a Lexi and Tim.
They decided one night that they would take a trip on a whim.
Agreed it was best to wait until morning when gone was the dark.
And as the new day sun rose they set off for Seusstastic Park. 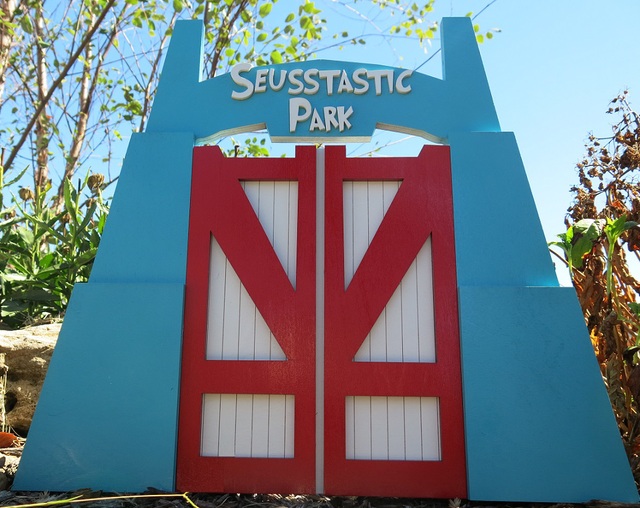 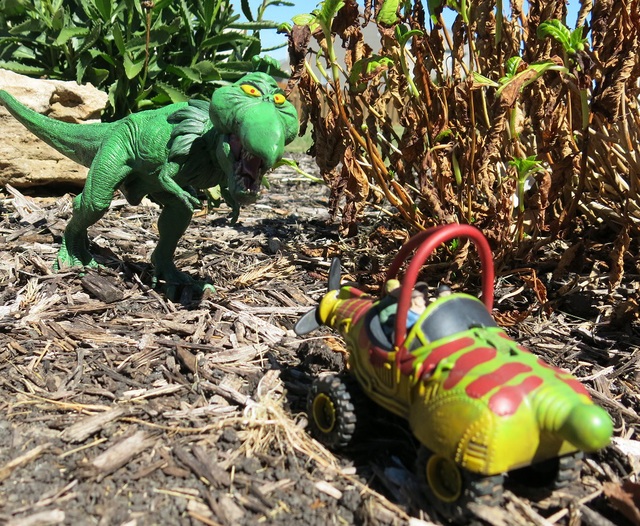 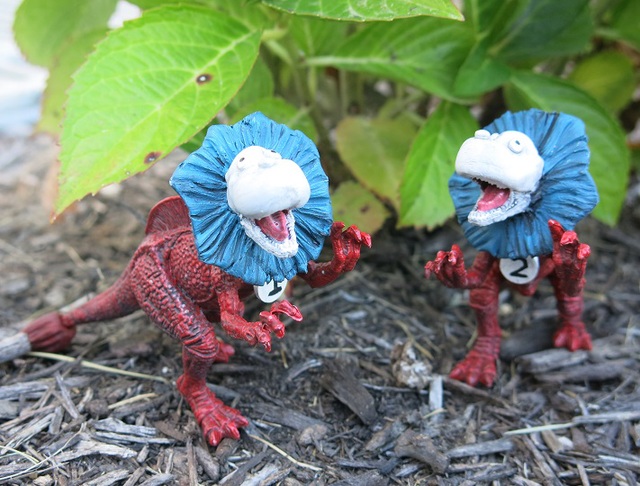