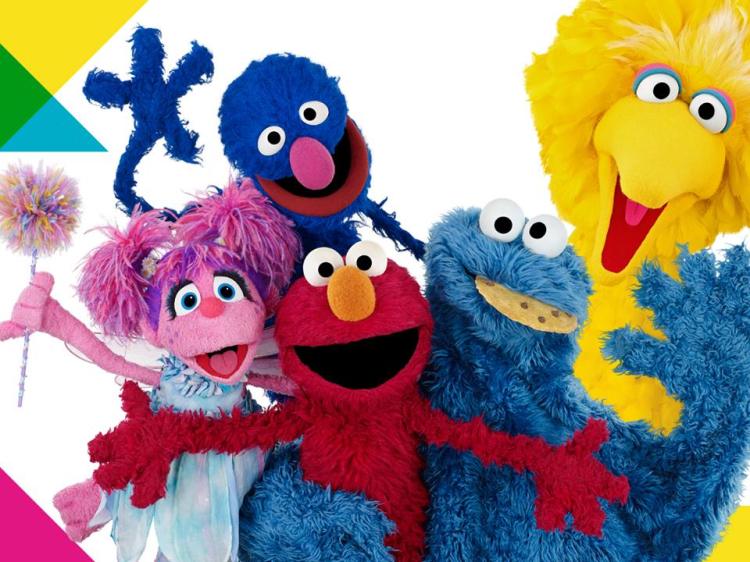 The Sesame Workshop has signed a deal with HBO to air the next five seasons of Sesame Street on the premium cable network and its streaming services HBO NOW and HBO GO. The deal will let Sesame Workshop produce nearly twice as many episode of Sesame Street each season, and nine months after new episodes are released on HBO, they will be available to Sesame Street‘s long-time home PBS free of charge.

“a lighter, happier westeros this season on hbo” pic.twitter.com/jK5MachyNB