Between 2010 and 2012, artists Ivan Puig and Andrés Padilla Domene explored abandoned railroads in Mexico and Ecuador aboard SEFT-1., a futuristic road-rail vehicle of their own design. The vehicle’s striking aluminum body and array of sensors and navigation tools were inspired by spacecraft design–S.E.F.T stands for Sonda de exploración Ferroviaria Tripulada (Manned Railway Exploration Probe). Puig and Domene meticulously documented the disused rail networks and the communities along the routes in photos, videos, and interviews. The S.E.F.T.-1 project is being exhibited at Furtherfield Gallery in London through July 27, 2014. You can also explore their expeditions to Mexico and Ecuador on the SEFT-1 website. 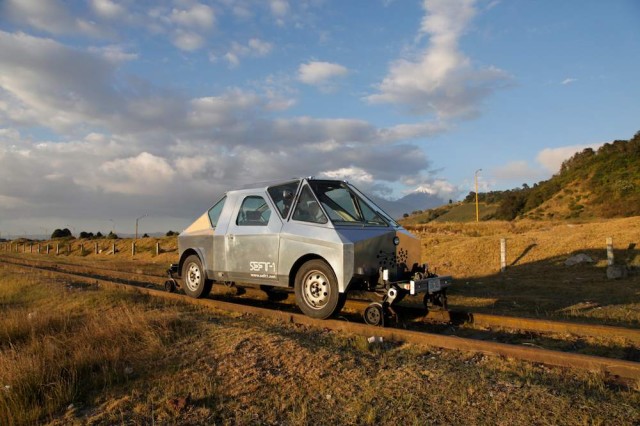 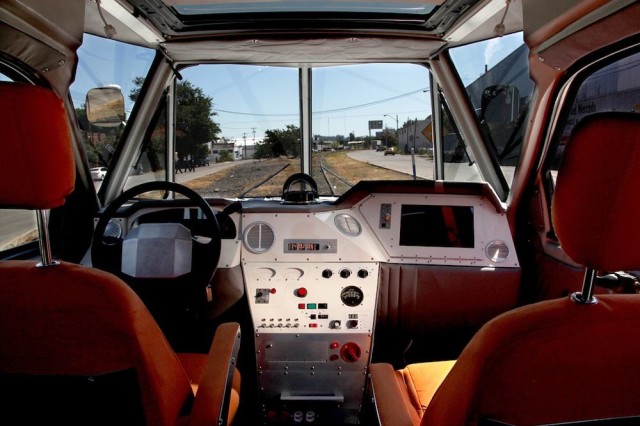 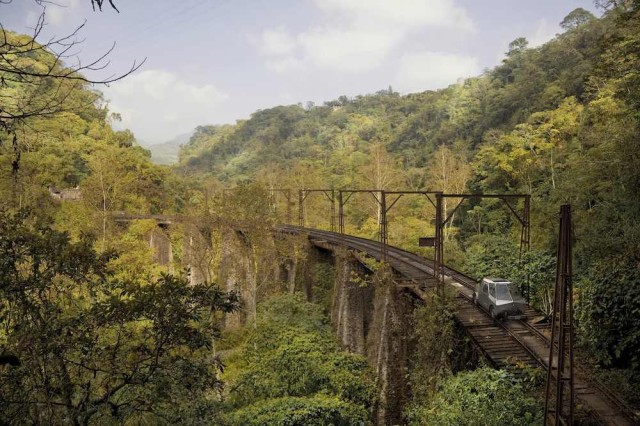 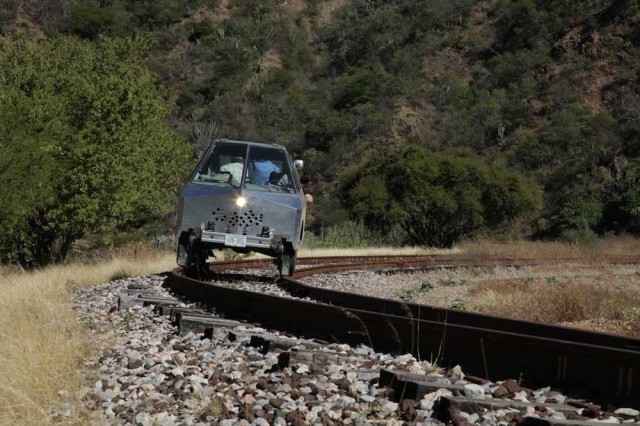