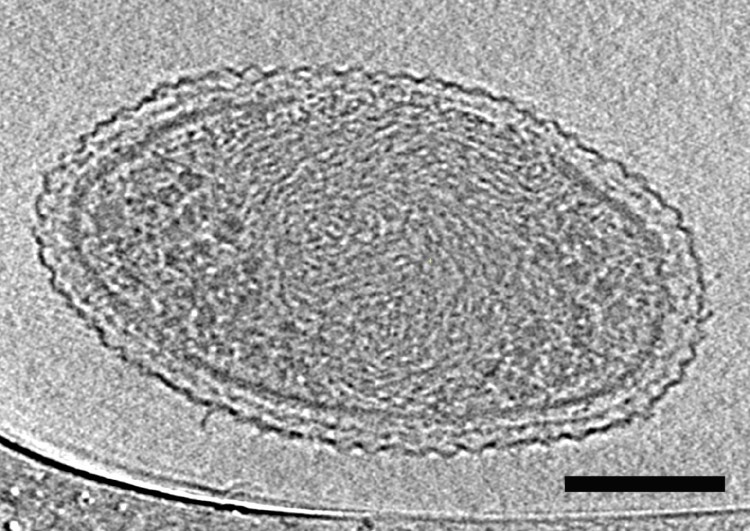 Scientists from the Lawrence Berkeley National Laboratory and the University of California, Berkeley have captured the first detailed microscopy images of ultra-small bacteria believed to be some of the smallest life possible. The bacteria are so small that about 150,000 of them could fit on the tip of a human hair.

Samples of groundwater were collected and filtered before being flash frozen for study. The team then used 2-D and 3-D cryogenic transmission electron microscopy to analyze the samples, capturing the first images of the incredible small cells. Little is understood about the ultra-small bacteria, but the ability to capture images of them will likely lead to further study. 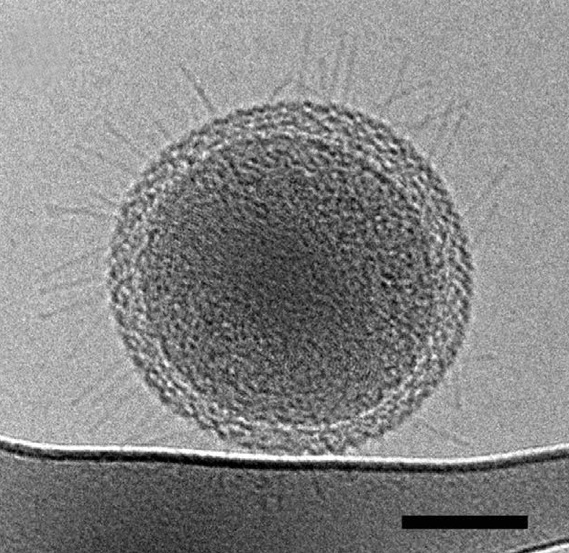