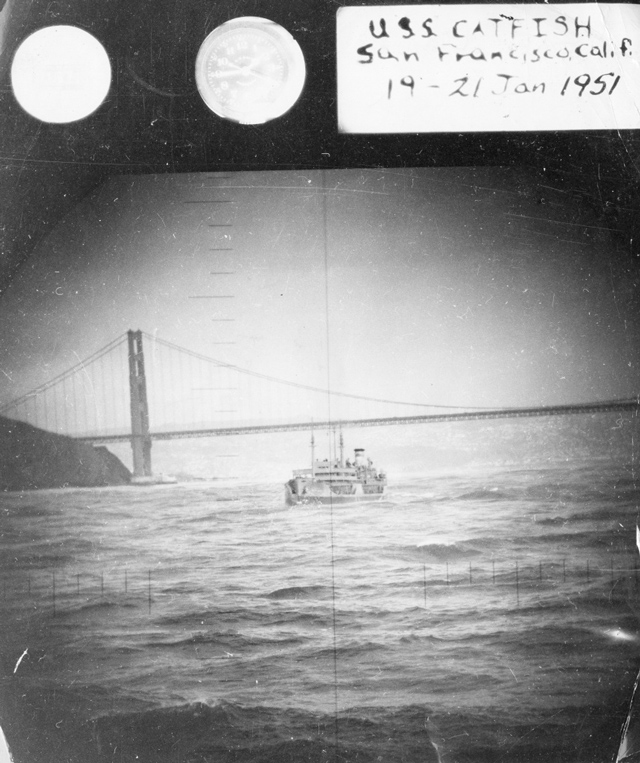 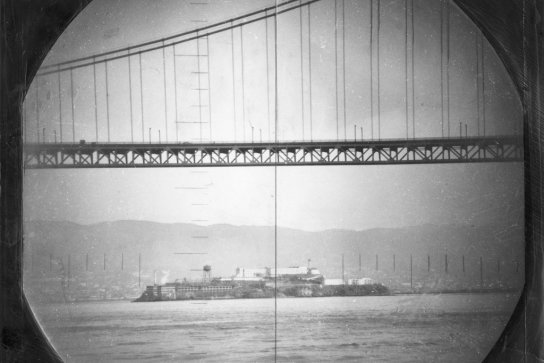 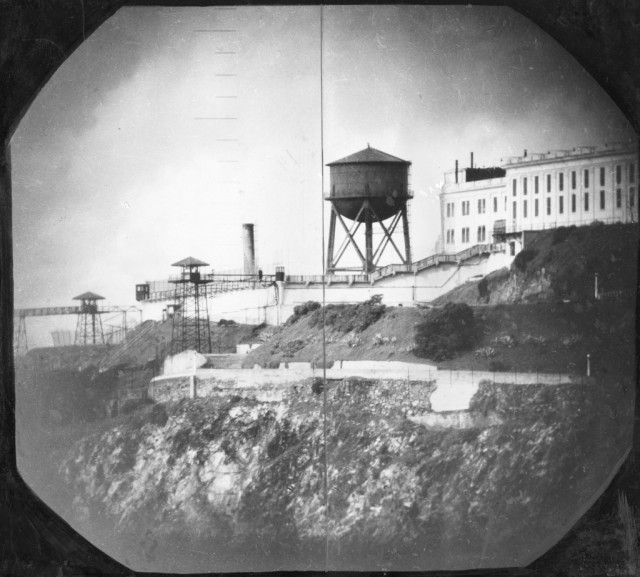 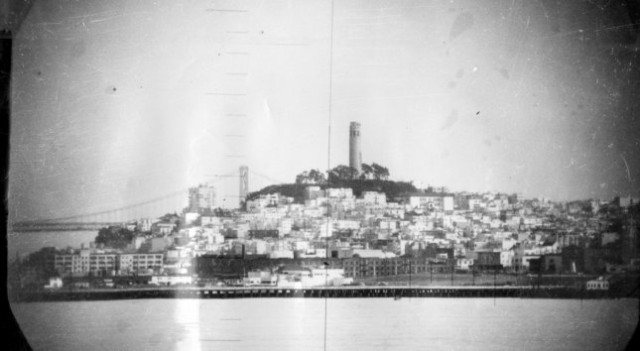 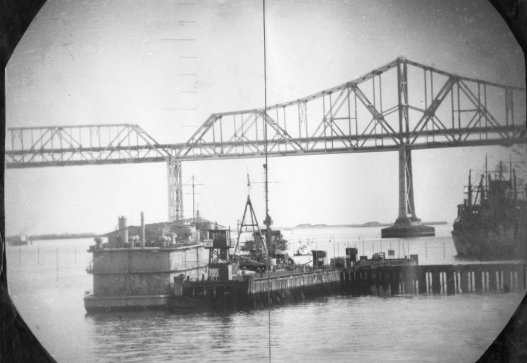 Treasure Island and the Bay Bridge

via SFGate’s The Big Event