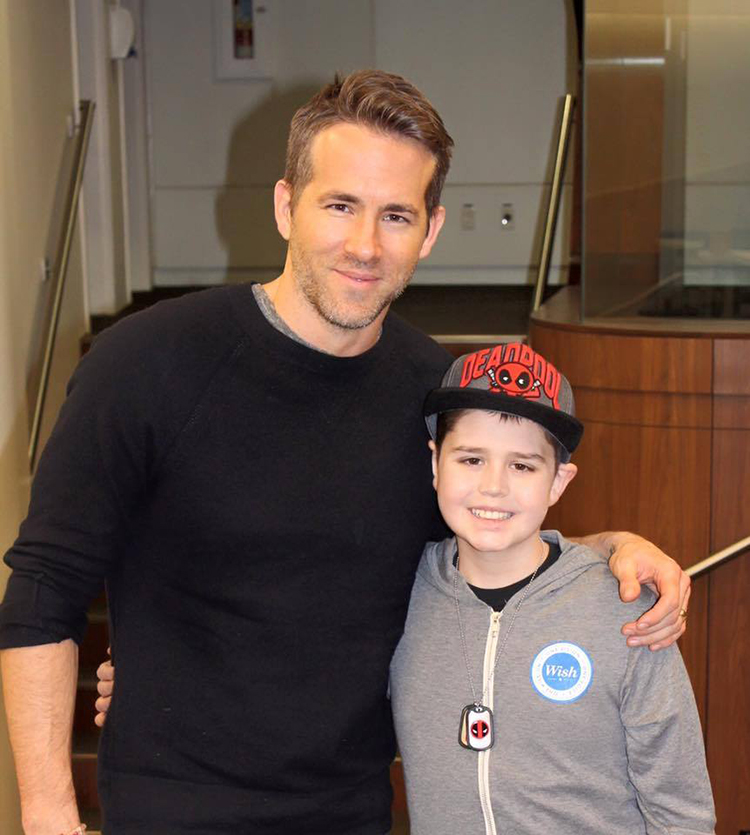 Ryan Reynolds recently shared his touching tribute to 13-year-old Deadpool superfan Connor McGrath, who passed away from cancer in late April. Reynolds and McGrath originally met through the Make-A-Wish Foundation and Ryan was able to grant the young man’s wish of seeing the new Deadpool film before anyone else.

Vulture created a video that recaps Ryan’s heartfelt message about the courageous and “funny” Connor.