A Robo Redneck arises from the ashes in this Zac Brown Band animated music video featuring their The Wind track from the newly released Uncaged album. With Mike Judge directing the video and Titmouse producing it, you know that it will be quite a ride. Hold on tight! 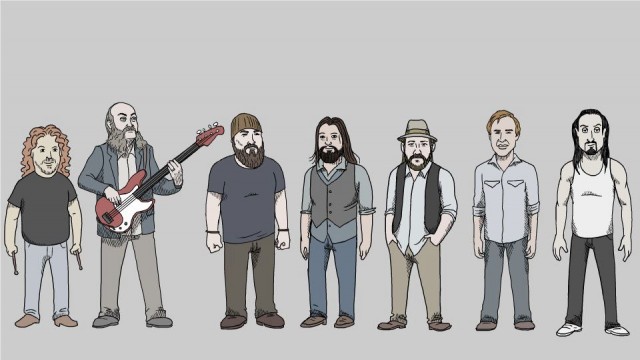 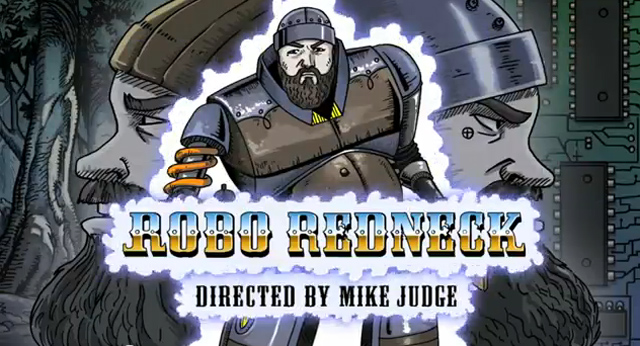