With funding from the National Science Foundation, Washington State University researchers have successfully programmed computers to teach other machines how to play video games like Pac-Man and StarCraft. The work demonstrates the possibility for programming computers and robots to teach each other — and humans — tasks in the future.

As robots become more common, we want them to be able to learn more quickly. And any time one robot learns something, we want to make sure that it can teach that information to another robot, because we don’t want it to be lost.

According to the researchers, the video games were chosen for the teaching task due to their ability to attract human subjects to the testing. 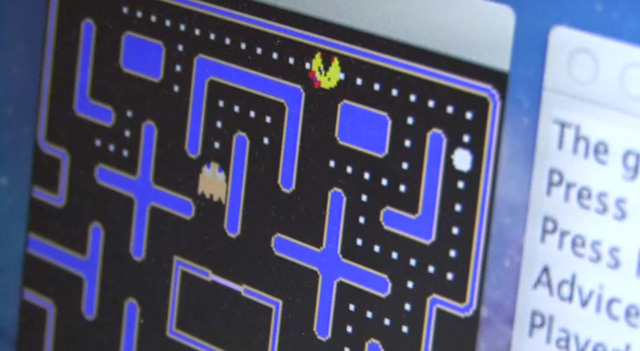 via Science, Space and Robots