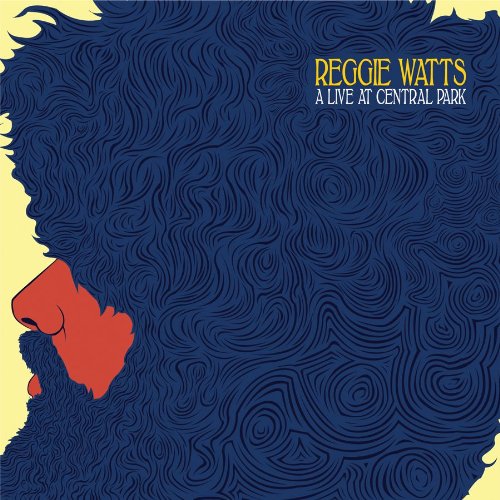 Reggie Watts A Live At Central Park is a live album by comedian and musician Reggie Watts that was recently released along with a Comedy Central special of the same name. In addition, he recently jammed at The Spare Room for an episode of Nerdist Channel’s All Star Celebrity Bowling and performed the song Diametrical Oppositionalism on Conan.

Hilarious, brilliant, unpredictable comedian/musician Reggie Watts is a staple of the international performance scene. Reggie’s improvised musical sets are created on-the-spot using only his formidable voice and a looping machine. Reggie’s second full-length album, recorded live at Central Park, contains an album of his best songs and storytelling as well as a DVD of the live performance and special.