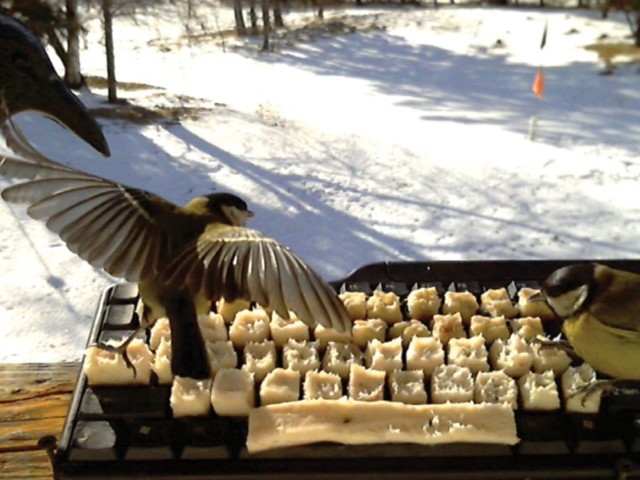 Frustrated by the lack of actual birds on Twitter, Latvian creative director Voldemars Dudums came up with a clever system to get the birds tweeting on Twitter (video). Dudums placed pork fat pieces on a keyboard and left it outside in the frigid Latvian winter—when birds came to feed, they pressed random keys, creating mysterious nonsense messages that were then posted to Twitter on the account @hungry_birds. The birds were posting as many as 100 tweets a day before the project went quiet this spring. The Birds on Twitter project was a promotion for Latvian magazine IR. 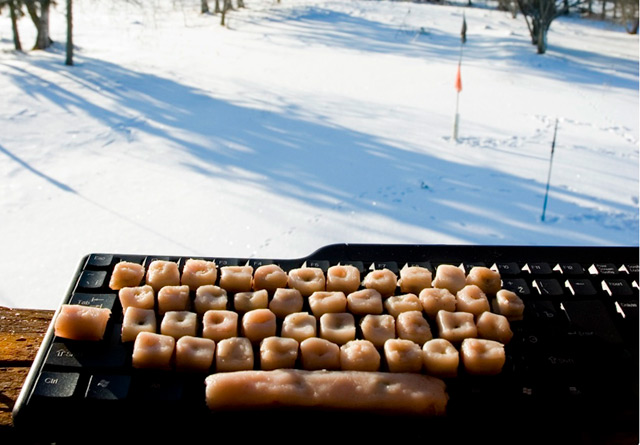