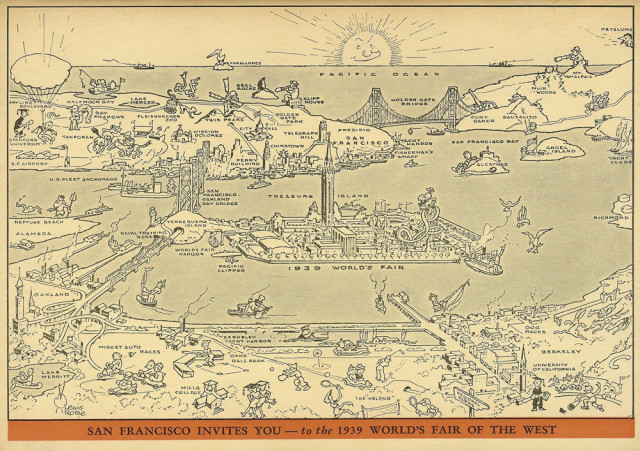 Wired recently posted a gallery of rare vintage maps, including a Russian-produced map of the San Francisco Bay Area from the Cold War, and a 1959 Farsi-language map of America made for the U.S. government for propaganda purposes. The maps reside in the Prelinger Library, a small San Francisco library that houses some 75,000 books, maps, and other ephemera mostly from the United States. 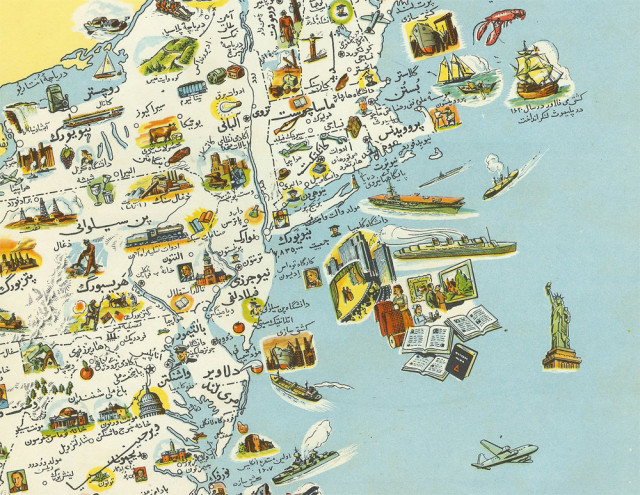 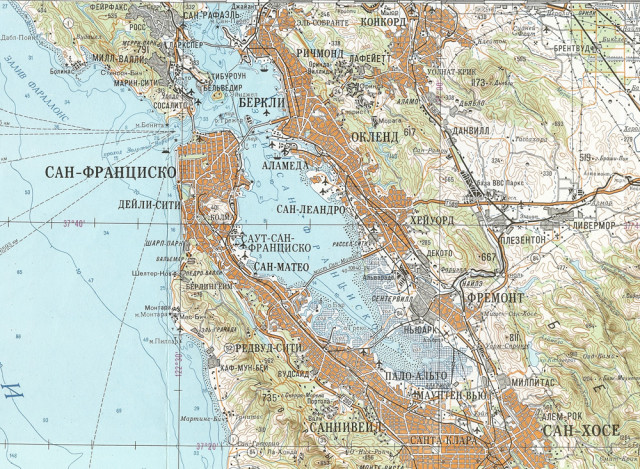