Rare Exports: A Christmas Tale is a 2010 film about the “real” Santa Claus: an ancient, super-powered, child-eating sonuvabitch. This Finnish film, written and directed by Jalmari Helander and starring the adorable child actor Onni Tommila. Rare Exports is classed as a horror film, but it’s more a dark, scary Grimms’ Fairy Tale than a Hollywood holiday-themed slasher film. And it has a cutting comic edge as well.

Set in Lapland and incorporating various traditional pagan legends of Santa this feature film was preceded by a pair of internet-released short films which we posted here three years ago. 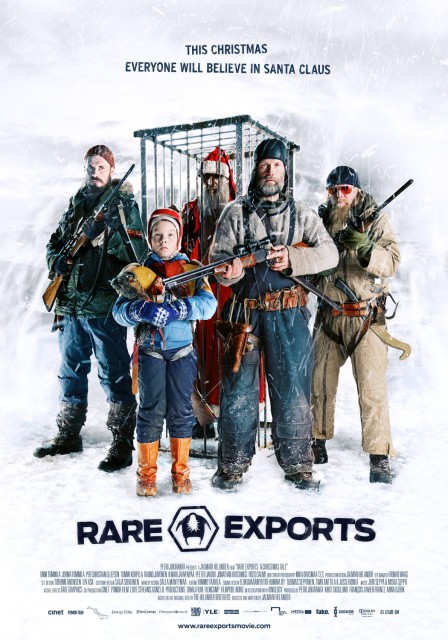 If that’s not enough, Roger Ebert gave it 3.5 out of 4 stars while comparing Rare Exports to both The Thing and A Christmas Story. I’d also recommend it for fans of equally off-beat Korean monster movie The Host. 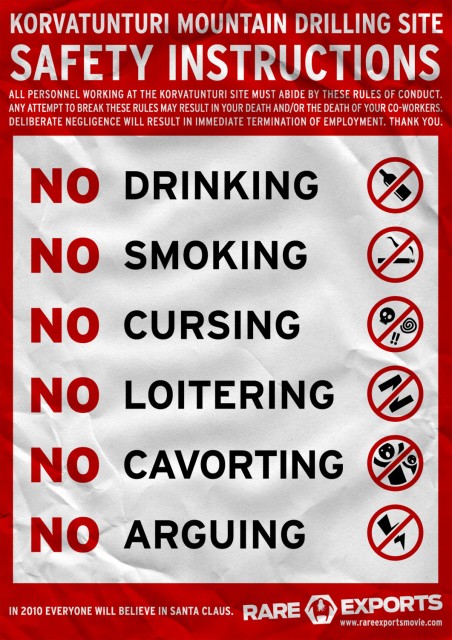