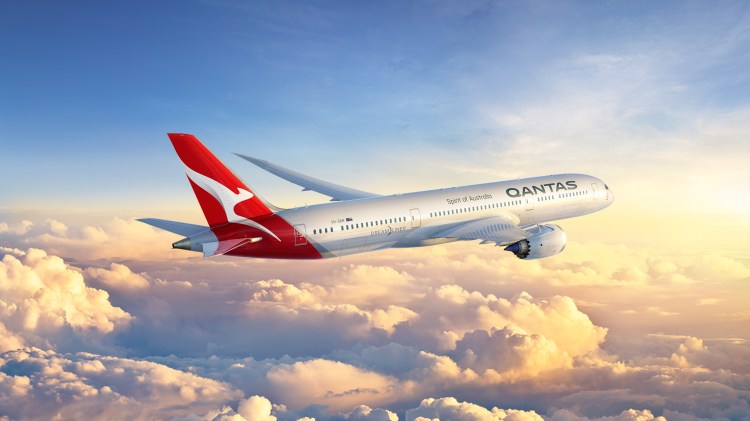 Qantas has announced new 17-hour non-stop flights between Perth, Australia and London, England using the 787-9 Dreamliner. The flight is the shortest and fastest route between England and Australia since the “Kangaroo route” between the two countries was first introduced in 1947.

When the 14,498km route launches in March 2018 it will be the third-longest passenger flight in the world, and the longest using the Dreamliner.