In the late-1950s, half a decade before the formation of The Velvet Underground, frontman Lou Reed recorded a number of doo-wop tracks with his high school band, Jades and under his full name, Lewis Reed. Many of these tracks have since become fodder for bootlegs, long traded amongst fans, along with with the off-beat novelty number, “The Ostrich,” which first brought Reed to the attention of future Velvet Underground collaborator John Cale and lent its name to Reed’s unusual “Ostrich Tuning.” 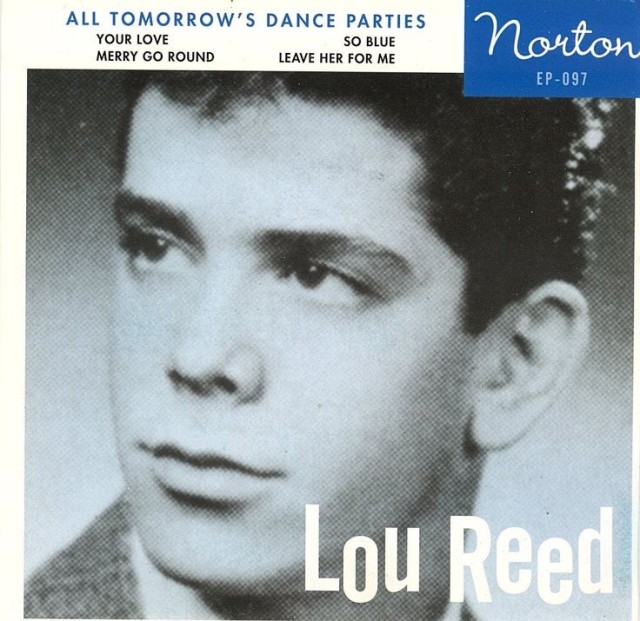 via Music for Maniacs, Open Culture