In 2004 Frank Warren started a community art project where he asked people to anonymously mail him a postcard with one of their secrets on it. He requested that the secrets submitted be truthful and not something that the person has ever told anyone before. In 2005 he took the project online and it became the blog PostSecret, which is now the largest advertisement-free blog on the web (ranked #10 according to Technorati). Recently Frank put together a great video about the project. 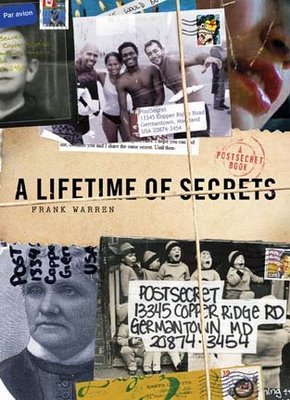 The third PostSecret book “A Lifetime of Secrets”, is now available for pre-order. 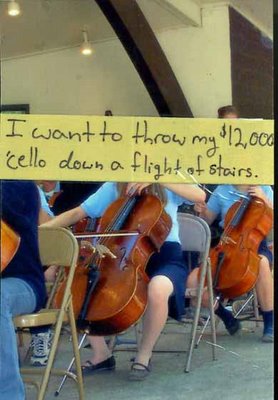