Lehigh Pizza in Bethlehem, Pennsylvania has created a Pay it Forward Pizza program through which customers can buy a slice of pizza for someone in need. Customers pay $2 and are given a post-it note they can stick somewhere in the restaurant and include a note to the recipient. The post-it can then be redeemed by someone in need for a slice of pizza.

On their website, Lehigh Pizza says they were inspired by Rosa’s Fresh Pizza in Philadelphia which began a similar program in 2014. Rosa’s founder Mason Wartman appeared on Ellen in January, 2015 to talk about his program and all the people it has helped up to that point.

The Lehigh Pizza Pay it Forward Pizza program will continue through winter 2015/2016 and at the end of May 2016 the restaurant will donate twice the value of any unclaimed slices to a local food bank or shelter. 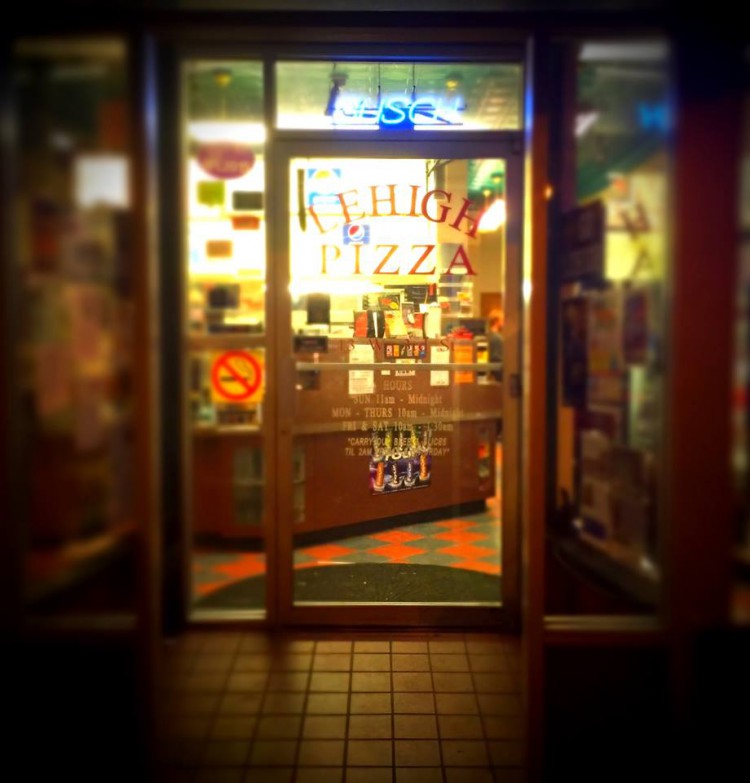