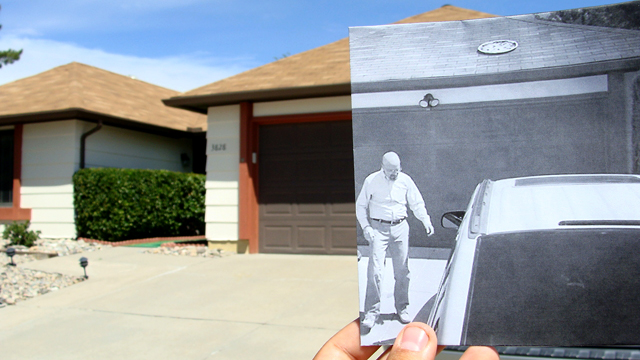 As part of a filmography project for school, Ariana Gonzales took photos of real life Breaking Bad locations where scenes were filmed in Albuquerque. In each photos she also held up black-and-white screen shots of scenes from the series for comparison. You can view all seven photos from the series on her Tumblr blog. 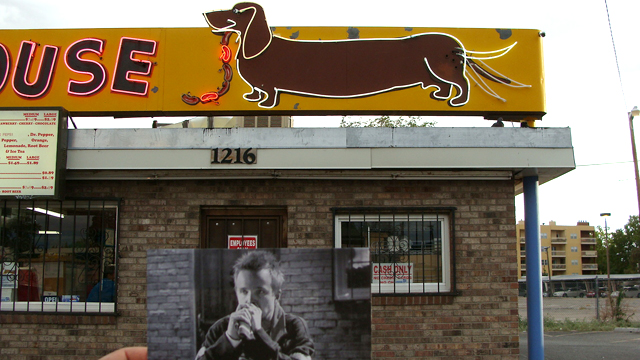 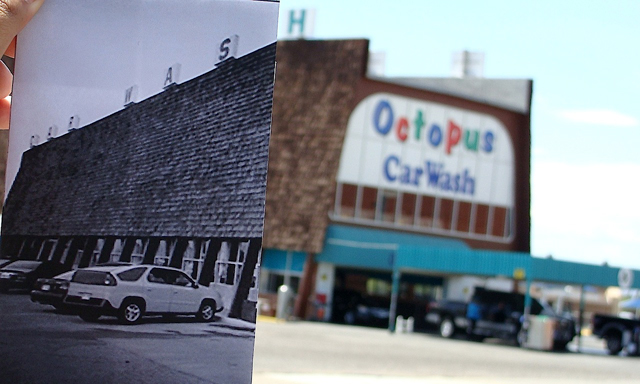 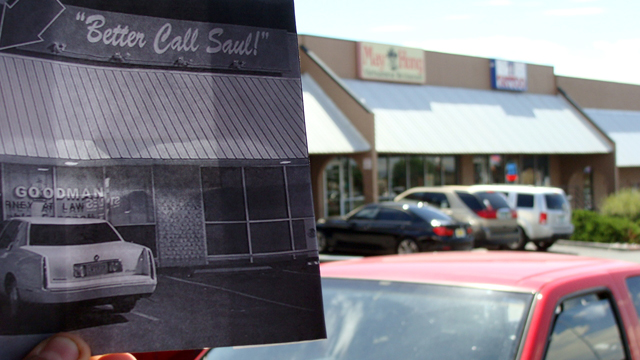 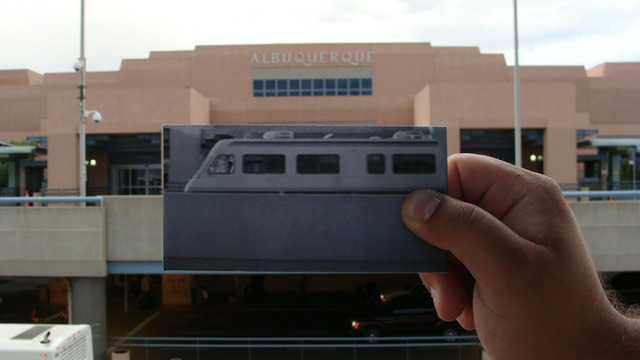