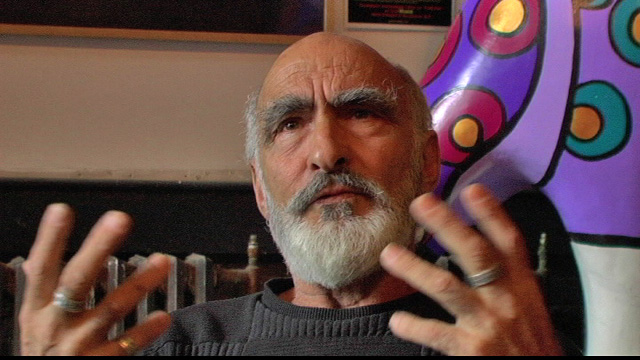 Sculptor Pepe Ozan has died at the age of 73. Notably, Ozan was the artist and director for several large-scale installations at Burning Man.

Pepe Ozan has died. He took his life yesterday. He was a huge person who will be remembered for creating so many incredible things and for his uncompromising way of life. He will be missed. I’m sure more will come to light in the coming days, but I just found out and felt this was the best way to get the word out. Yes, wow. Pepe. Farewell, old friend.

UPDATE 1 – Burning Man has posted about the legacy of Pepe Ozan and the amazing art he has created for the event over the years.

UPDATE 2 – John Law shares his thoughts on the passing of Pepe Ozan.