The Penn State Lunar Lion team aims to be the first university team to put a lander on the moon, following in the footsteps of the U.S., the Soviet Union, and China. The ambitious project is currently seeking funding on RocketHub.

The launch date is set, the spacecraft design is complete, and at the moment, it looks like the Lunar Lion team might just win the Google Lunar XPRIZE by being the first non-government group ever to accomplish so technical a task. The next step in the race is to build and test the lander prototype. 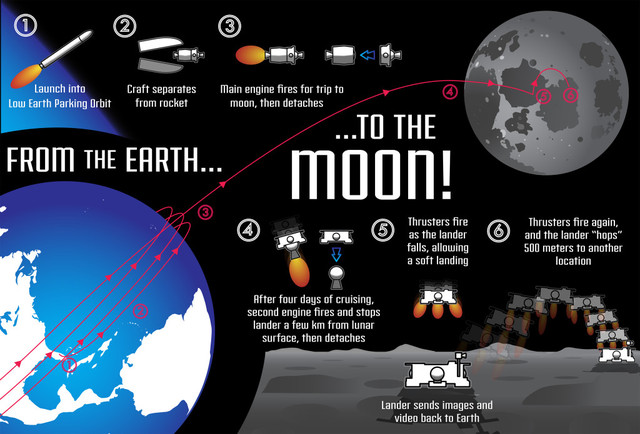 video and image via Lunar Lion