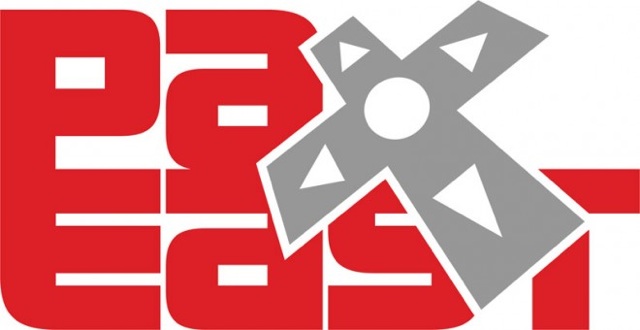 PAX East is a three-day game festival for tabletop, videogame, and PC gamers. We call it a festival because in addition to dedicated tournaments and freeplay areas we’ve got nerdcore concerts, panel discussions, and an exhibitor hall filled with booths displaying the latest from top game publishers and developers. Even with all this amazing content the best part of PAX East is hanging out with other people who know their shit when it comes to games.