Pavegen is a system of tiles created by inventor Laurence Kemball-Cook that generate electricity using energy from footsteps. Depending on the force of the step, each footstep generates between one and seven watts, and the tiles can also be used to track patterns of crowd movement. In September 2013, 24 Pavegen tiles were installed at the Simon Langton Grammar School for Boys outside of London, marking the system’s largest trial run to date. Not only does the system educate kids about environmentally-friendly energy sources, but Pavegen discovered the students also have fun stomping the tiles. “We realized that we made energy saving fun, and we never meant to do that,” Kemball-Cook told Fast Company Co.Exist in an interview. Another installation is coming to the Riverdale Country School in New York City this month. 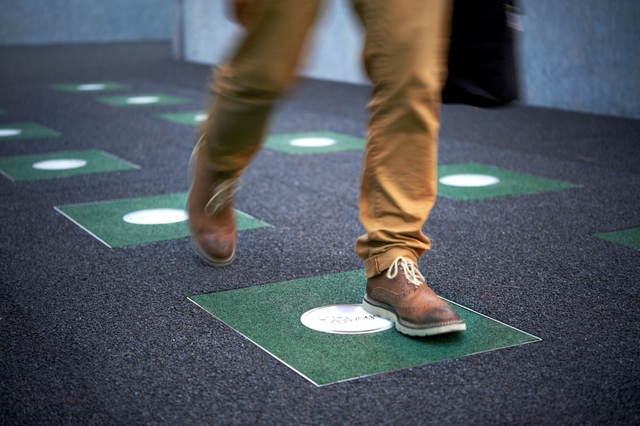 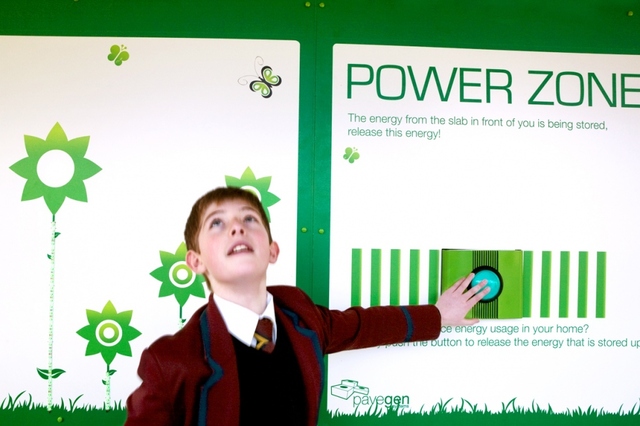 video and images via Pavegen