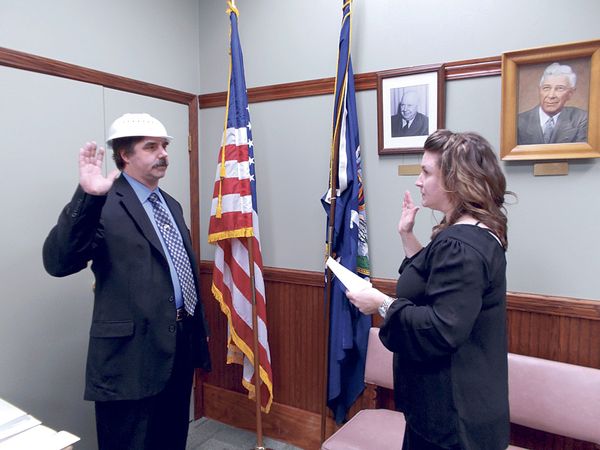 Christopher Schaeffer, a new town council member for Pomfret, New York, recently caused a stir when he took his oath of office while wearing a colander on his head. Schaeffer is a minister in the Church of the Flying Spaghetti Monster and the colander is a traditional head covering of Pastafarians, as the church’s adherents are known. When a local journalist asked Schaeffer why he was wearing the colander, he said “It’s just a statement about religious freedom.” According to the official Church website, Schaeffer is the first Pastafarian to be sworn into office while wearing the traditional colander.