Legendary released a new trailer for Pacific Rim Uprising, the upcoming sci-fi monster film directed by Steven S. DeKnight and a sequel to the 2013 film Pacific Rim. The thrilling trailer follows Jake Pentecost (John Boyega) as he tries to redeem himself as a Jaeger pilot and lead a new generation of pilots into war against a new enemy threat. Pacific Rim Uprising is scheduled to land in theaters on March 23rd, 2018.

John Boyega (Star Wars: The Force Awakens) stars as the rebellious Jake Pentecost, a once-promising Jaeger pilot whose legendary father gave his life to secure humanity’s victory against the monstrous “Kaiju.” Jake has since abandoned his training only to become caught up in a criminal underworld. But when an even more unstoppable threat is unleashed to tear through our cities and bring the world to its knees, he is given one last chance to live up to his father’s legacy by his estranged sister, Mako Mori (Rinko Kikuchi)—who is leading a brave new generation of pilots that have grown up in the shadow of war. As they seek justice for the fallen, their only hope is to unite together in a global uprising against the forces of extinction. 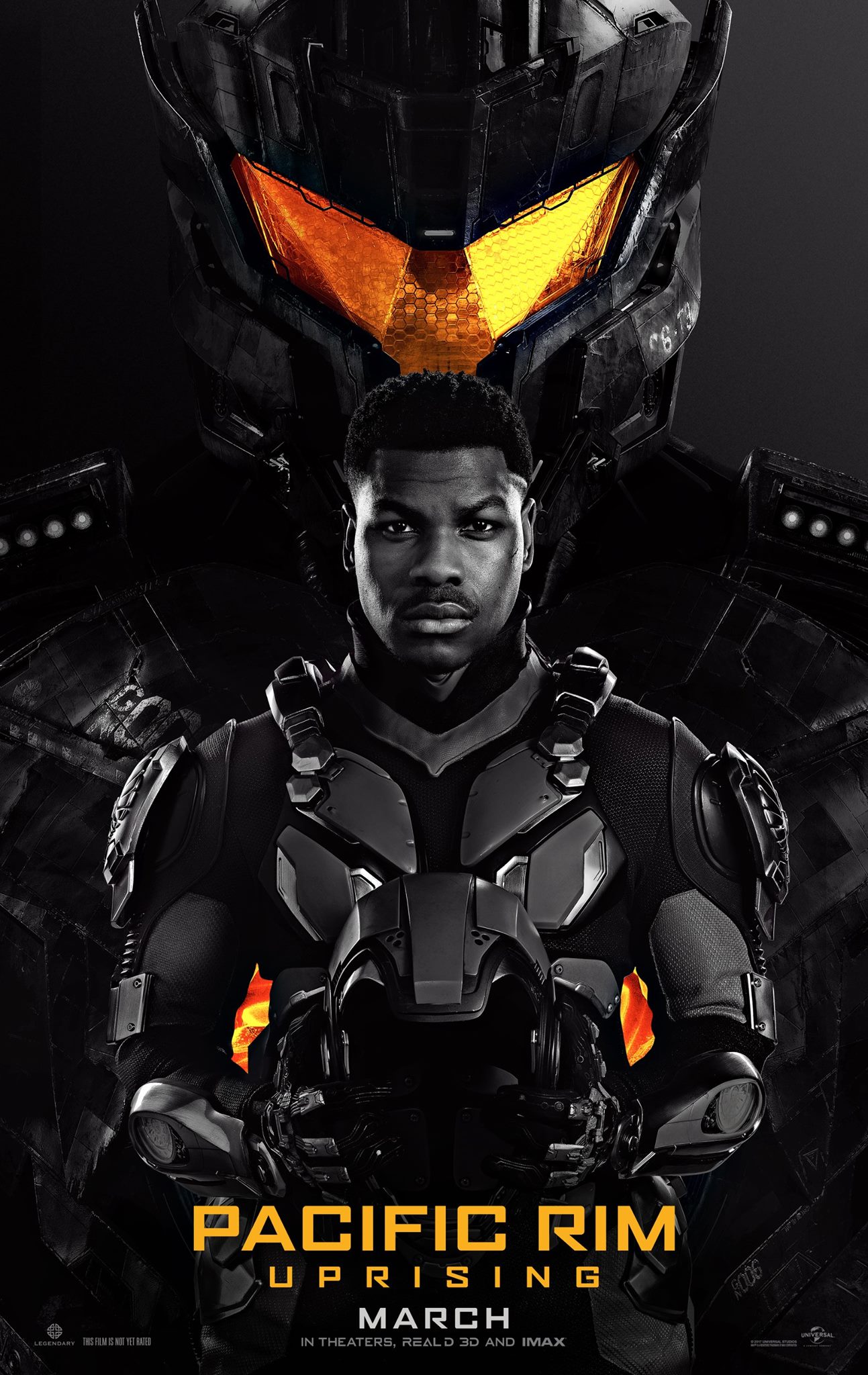 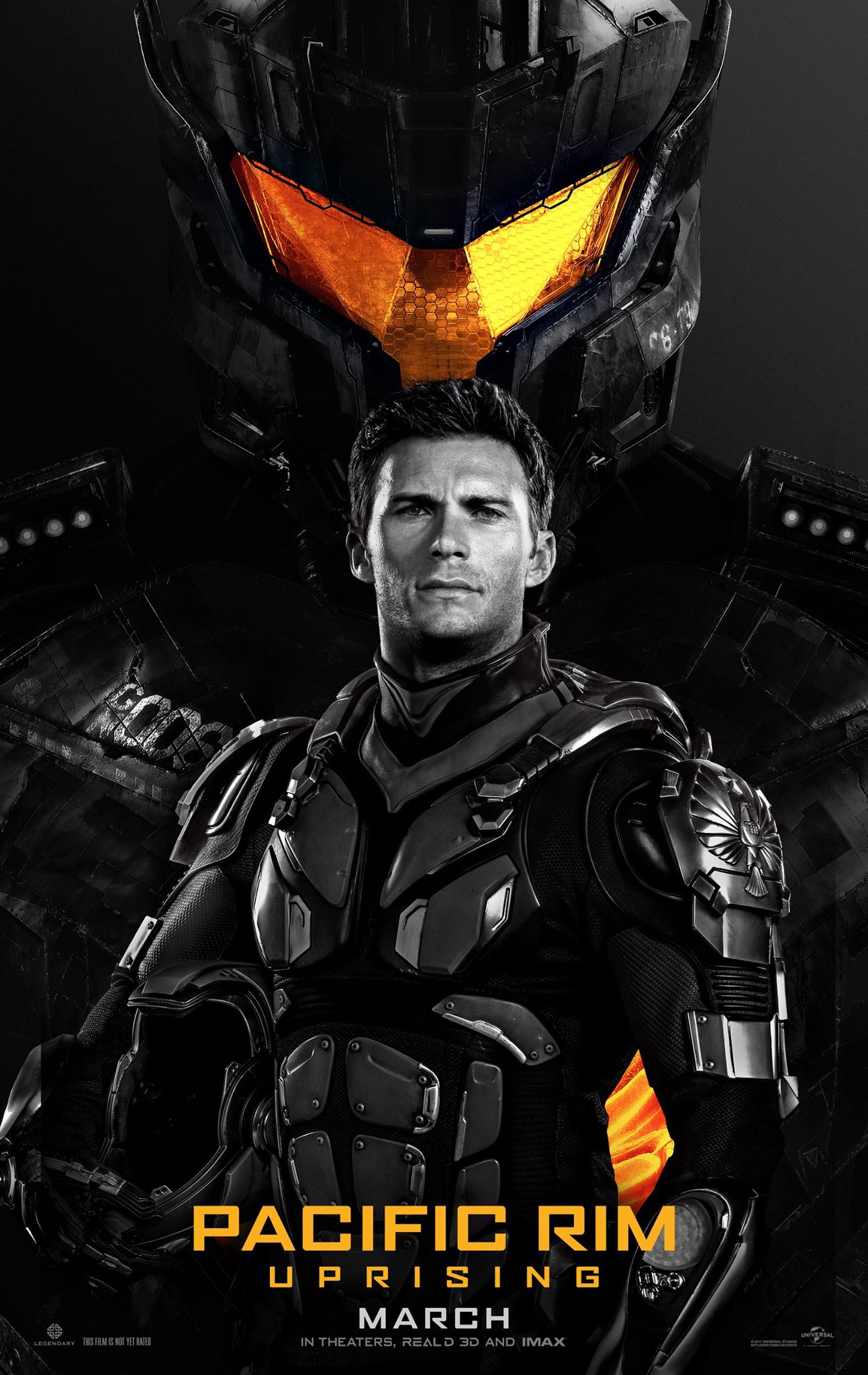 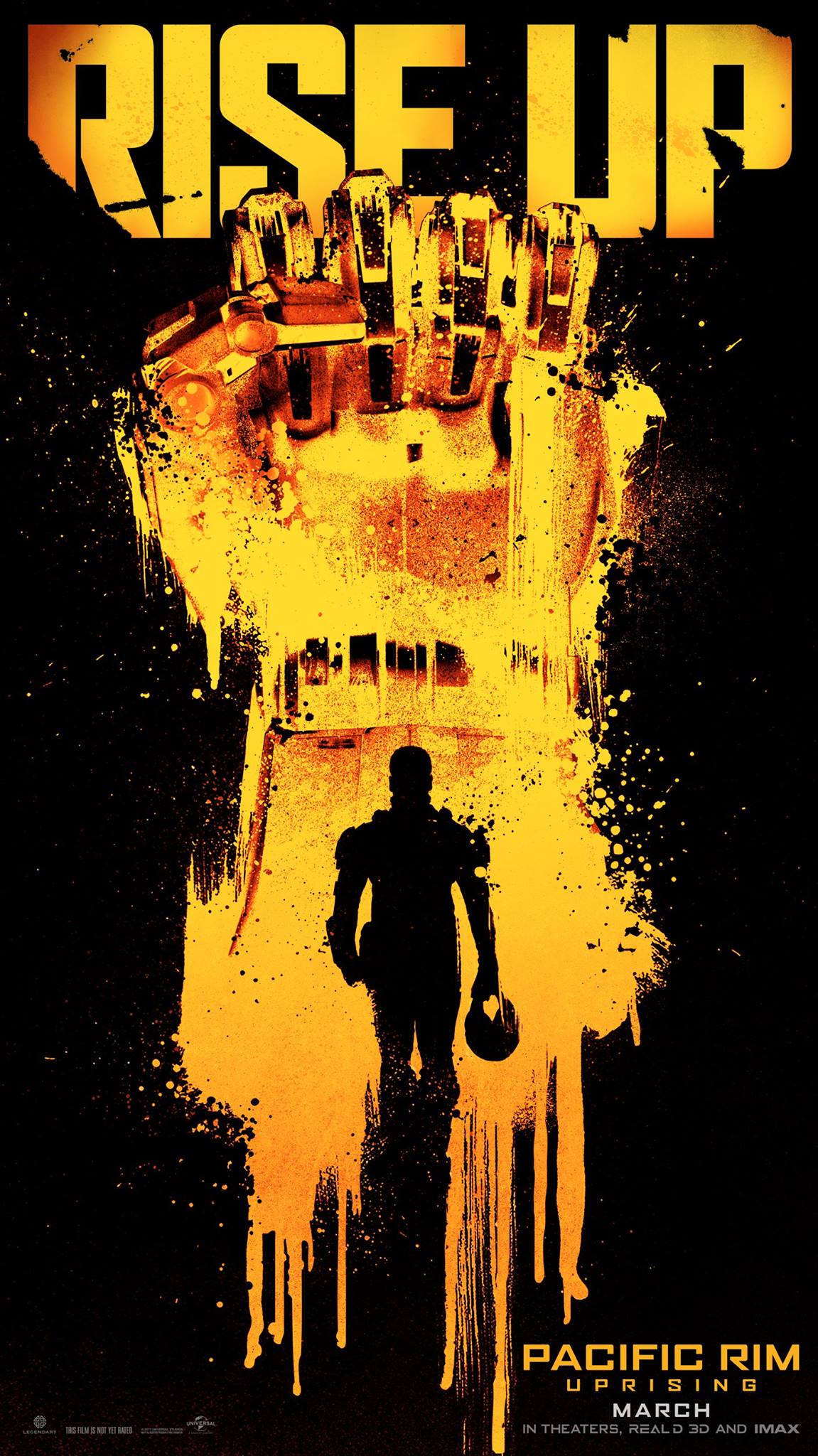