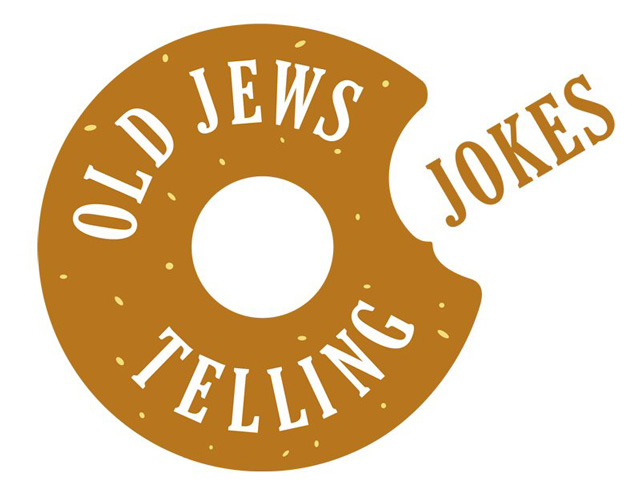 Old Jews Telling Jokes is an ongoing web series that, not surprisingly, features old Jews telling jokes. It was created in 2008 by Sam Hoffman (who also directs the videos). His rules: joke tellers must be at least 60-years-old and Jewish (“The age thing I would be strict about, the Jewish thing would be in spirit.”). . Eric Spiegelman and Tim Williams of Jetpack Media produce the series which launched in 2009 and became an immediate success. An archive of all of the jokes are available to view. An off-Broadway play based on the internet series also titled Old Jews Telling Jokes opens May 20, 2012 at New York City’s Westside Theatre.

Risqué jokes from a bygone era, delivered by a generation that loves to tell them . . . in private.