In the otherworldly short film “Ocean Gravity”, a diver tumbles above the sea floor like an untethered astronaut, creating an effect more astronautical than nautical. The film was co-directed by underwater filmmakers and expert free divers Guillaume Néry and Julie Gautier, who together make up the film studio Les films engloutis–they also have a daughter together. Gautier shot the film in the waters of the Tiputa Pass in French Polynesia, where strong currents helped propel Néry above the sea floor as the mysterious tumbling diver. The film’s score is by The Glitch Mob. 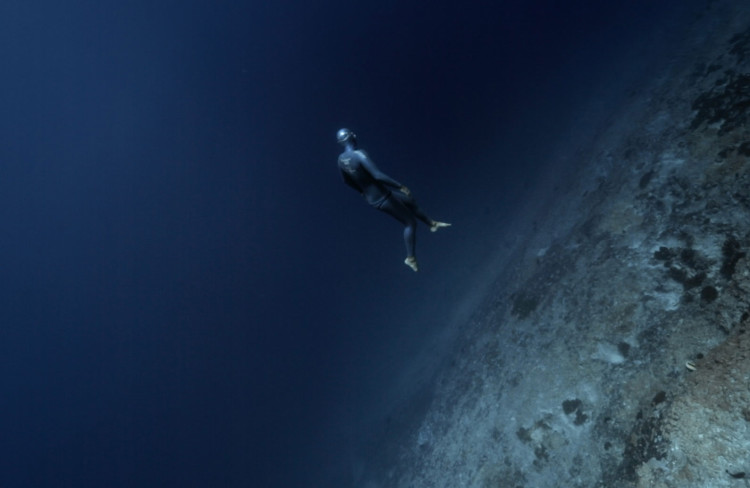 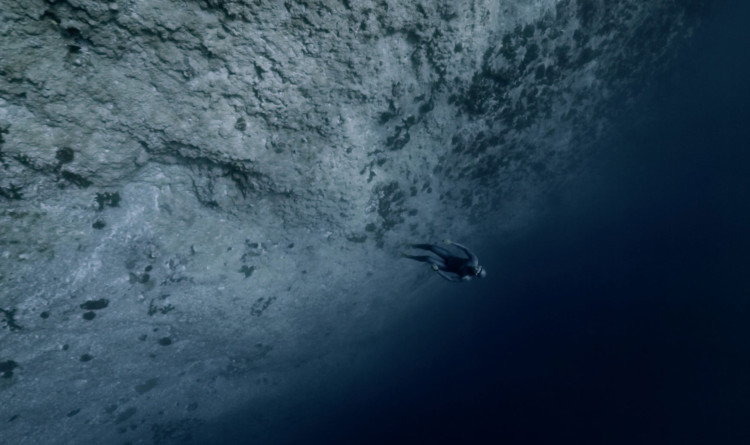