Nintendo has revealed their new video game console, the Nintendo Switch. The unique system combines console play and portability, allowing gamers to quite literally pick up their game and take it with them.

Switch features the new Joy-Con controller that breaks apart, and its pieces can be attached to the sides of the portable screen kept in the console dock. The individual pieces of the controller can also be used as two smaller controllers for multiplayer games.

The Nintendo Switch will be released in March 2017.

Introducing Nintendo Switch! In addition to providing single and multiplayer thrills at home, the Nintendo Switch system also enables gamers to play the same title wherever, whenever and with whomever they choose. The mobility of a handheld is now added to the power of a home gaming system to enable unprecedented new video game play styles. 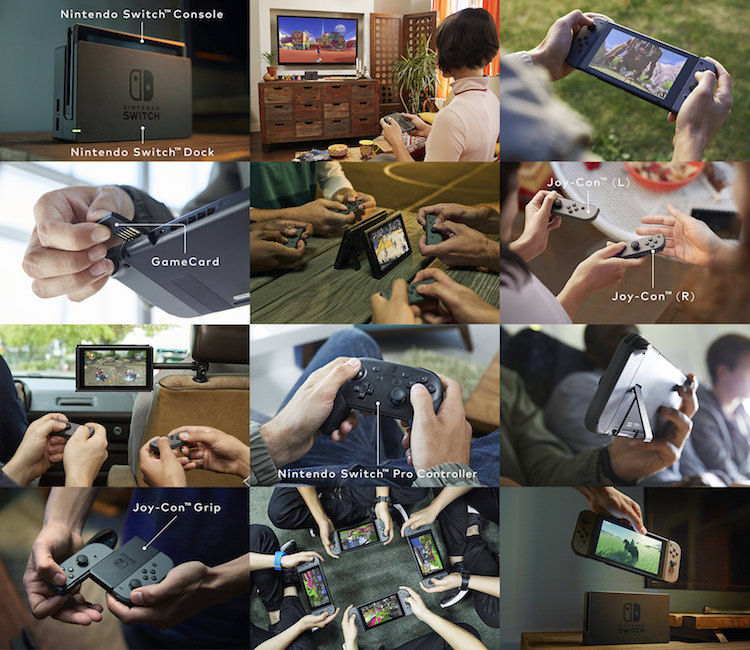