A new case draws Veronica Mars back to her hometown of Neptune, CA, just in time for her ten-year high school reunion. 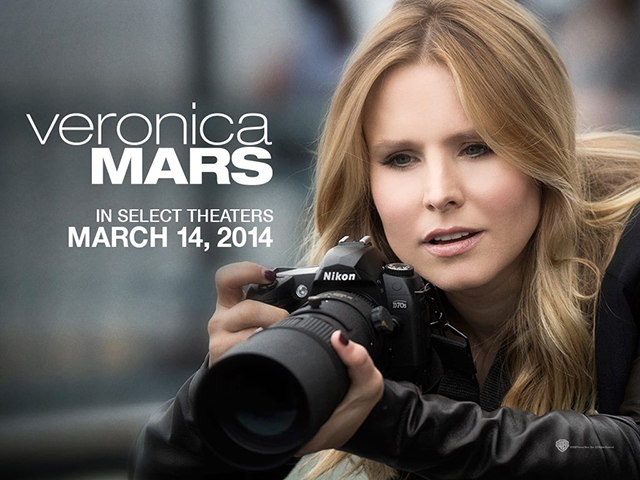 video and image via Veronica Mars