Pixar and Walt Disney Pictures have released a new teaser trailer for their upcoming animated film, Monsters University. The trailer shows how the Mike (John Goodman) and Sulley’s (Billy Crystal) college adventure all began. The film is set to be released in theaters on June 21, 2013. We have previously written about Monsters University‘s teaser trailers (2) and its realistic collegiate website.

Mike Wazowski and James P. Sullivan are an inseparable pair, but that wasn’t always the case. From the moment these two mismatched monsters met they couldn’t stand each other. ‘Monsters University’ unlocks the door to how Mike and Sulley overcame their differences and became the best of friends. 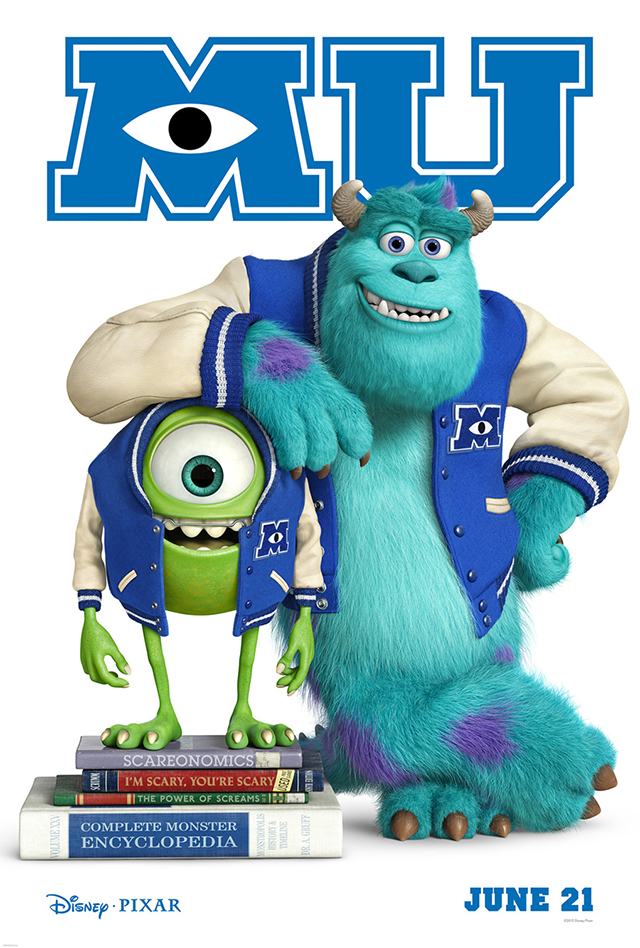 image and video via Monsters University