Legendary has released a new action-packed 15 second teaser trailer for the upcoming film Warcraft, which based on the popular Warcraft video game series and related novels created by Blizzard Entertainment. They also released a new poster. The film is scheduled for release on June 10, 2016. 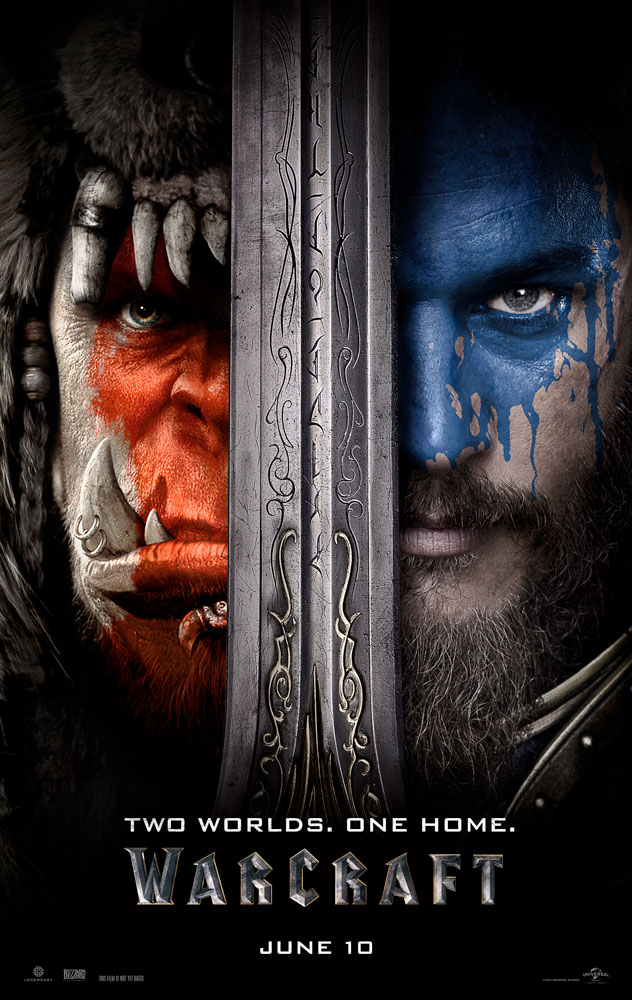