Netflix has released a teaser trailer for the upcoming second season of their original political drama series House of Cards. Season two will be available to stream starting February 14th, 2014 on Netflix.

Frank Underwood (Kevin Spacey) has masterfully maneuvered his way into the Vice Presidency, but his ascension faces threats on all fronts… Investigative reporter Zoe Barnes (Kate Mara) is inching closer to the truth about Frank and Peter Russo (Corey Stoll) and will stop at nothing to break the story. And Frank’s wife Claire (Robin Wright), the newly appointed Second Lady, must deal with the bright glare of the spotlight and how the intense scrutiny eats away at their once private existence. 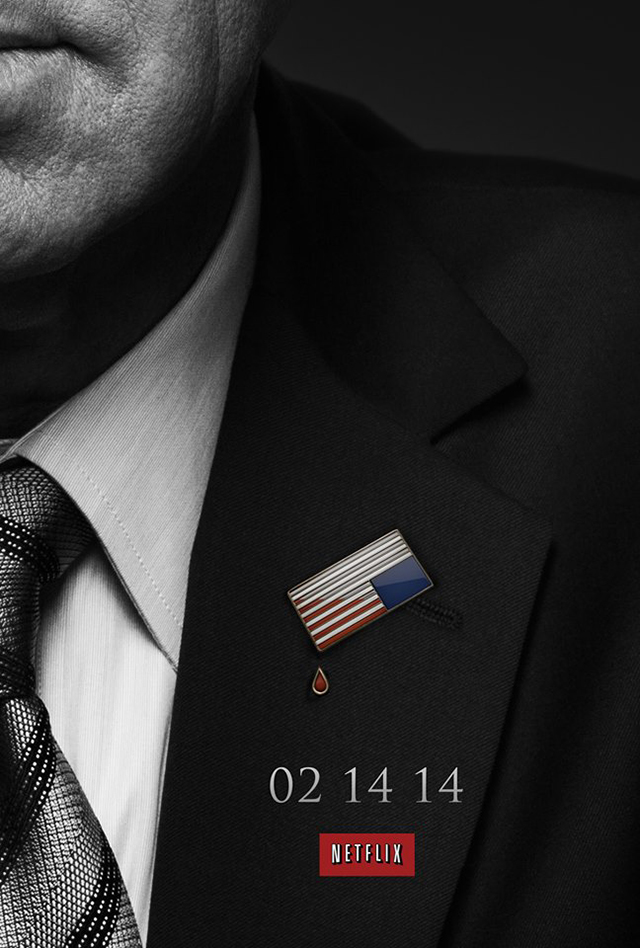 video and image via Netflix