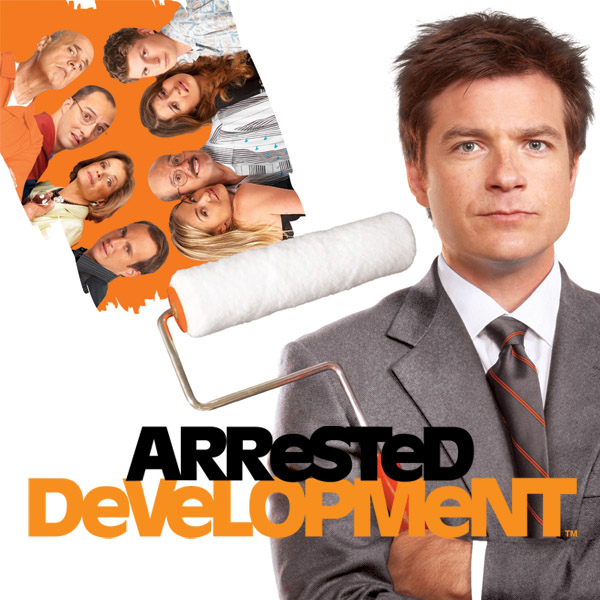 Netflix has announced that they will be releasing an all new fourth season of the classic comedy series Arrested Development on May 26, 2013. 15 brand spanking new episodes will be offered all at once through Netflix’s instant streaming service.

For the first time in their histories, Twentieth Century Fox Television and Imagine Television will produce original first-run entertainment content for the world’s leading internet subscription service, bringing back the acclaimed series to production on all new episodes five years after its cancellation.