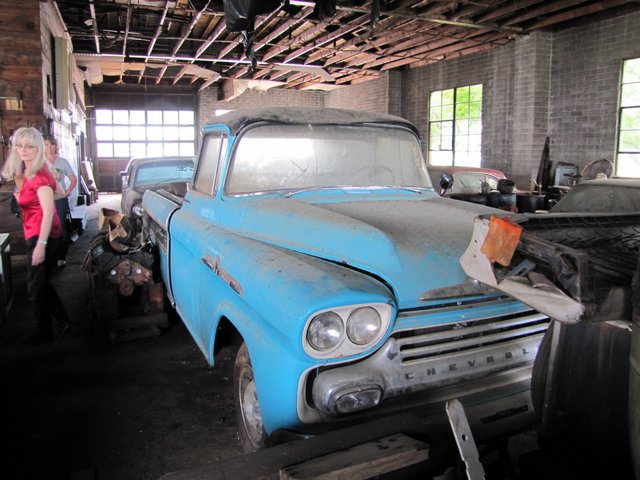 This 1958 Chevrolet Cameo pickup has a little over one mile on its odometer.

In what might be the ultimate barn find, Yahoo! Autos Motoramic is reporting that Ray and Mildred Lambrecht of Lambrecht Chevrolet in Pierce, Nebraska will be auctioning off an incredible collection of 500 vehicles that have been stored away for decades (many of which are nearly undriven). VanDerBrink Auctions will host this amazing auction on September 28th and 29th, 2013 in Pierce. Motoramic reports that fifty of the cars have “less than 10 miles on their odometers.” There are a bunch of photos of the collection at the auction’s site (pdf of the complete inventory).

While many of the cars in the Lambrecht collection were customer trade-ins that were left outside to rot, the Lambrechts would occasionally take something they couldn’t sell and just put it in storage. City folk might find it unthinkable to leave so many vehicles lying around for so many years, but there’s always more space in rural Nebraska, and the annual costs fall to zero quickly. I wouldn’t call it hoarding, but I know many people who gather old metal like this do form an attachment to their kingdom of rust; every ride has a story, even when there’s weeds growing around it. Jeannie Lambrecht Stillwell, the Lambrecht’s daughter, says the decision to sell wasn’t an easy one for her parents, and that the cars “comprise a lifetime of hard work, tears, and joy.” 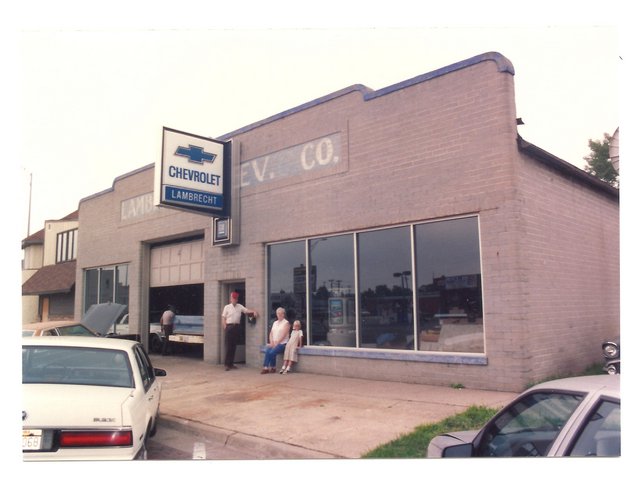 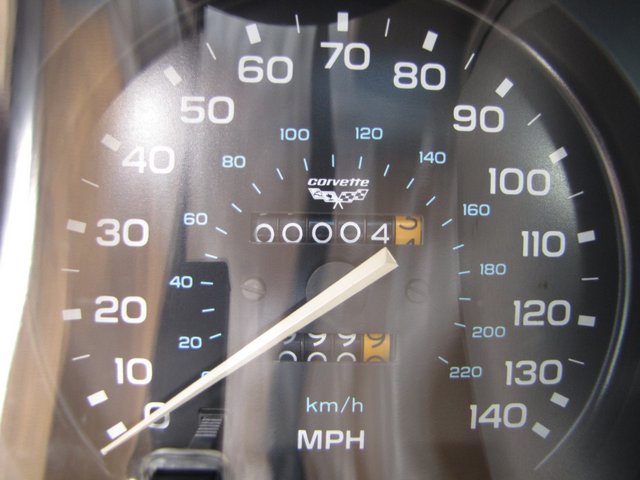 images and video via VanDerBrink Auctions