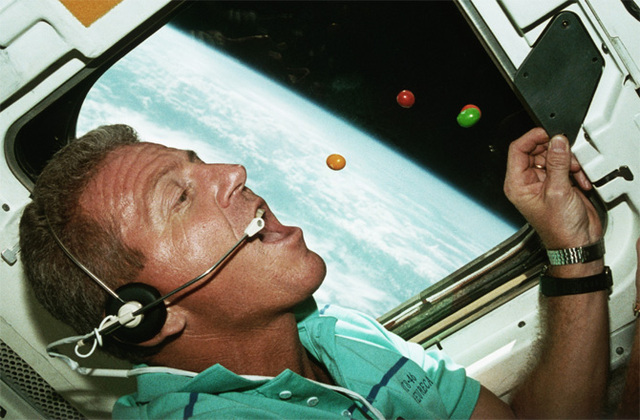 NASA’s Space Food Hall of Fame takes a look back at some of the most important advancements in space food since John Glenn’s tube-packaged apple sauce during the 1962 Friendship 7 flight. “Candy coated chocolates” — more commonly known as M&M’s — top the hall of fame, and have been flown to space more than 130 times since they were first sent in 1981. The Skylab food system, a high-tech tray with built-in heating and a collapsible drink bottle, came in second place, closely followed by the powdered drink mix, Tang (which, contrary to popular belief, was not invented by NASA). For more on NASA’s fascinating space food technologies, check out our previous visual history of space food. 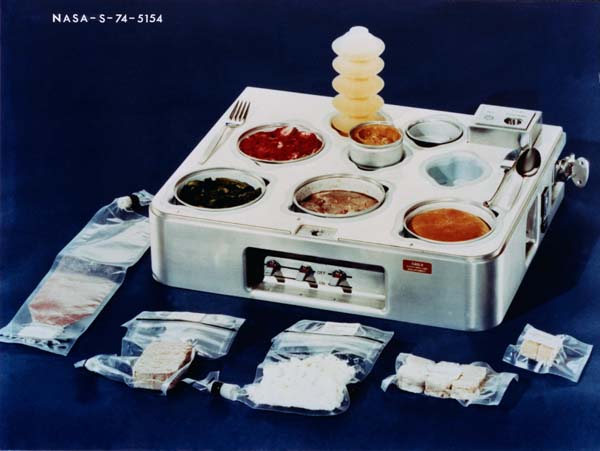