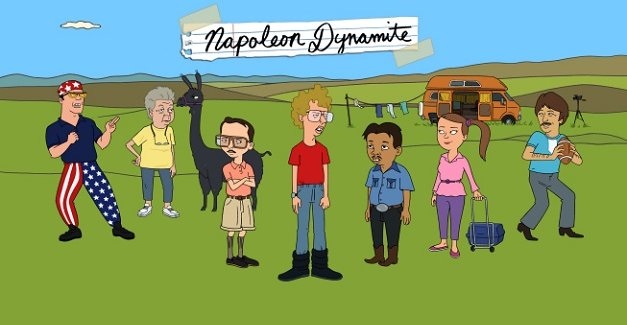 A Napoleon Dynamite animated series featuring the orignal cast is coming to Fox in 2012. Today they released a trailer for the show.

Based on the hit cult classic and featuring the voices of the film’s original cast, NAPOLEON DYNAMITE is the new animated comedy premiering on FOX in midseason. The series follows the continuing adventures of Napoleon Dynamite, America’s most awesomely awkward teenager, and his quirky family and friends as they navigate life in rural Idaho.