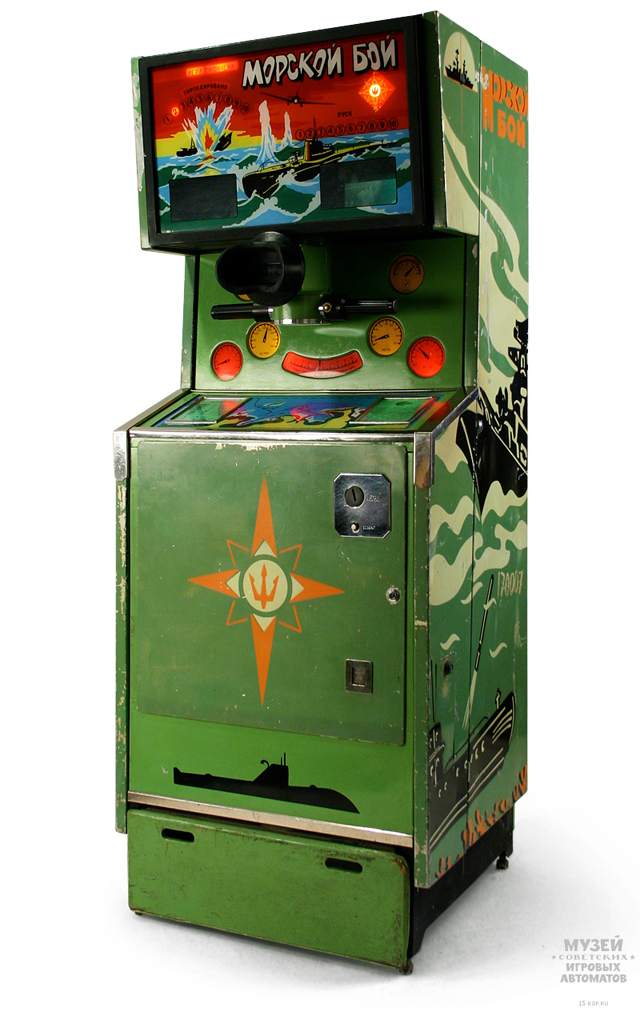 The Museum of Soviet Arcade Games is a historical display in the basement of an engineering school in Moscow that houses a very unique collection of arcade machines that were released in the USSR in the ’70s. It is run by Maxim Pinigin, Alexander Stakhanov and Aleksandr Wugman and contains around 40 arcade machines (some are still under repair). The museum is open to the public seven days a week as a functioning arcade. You can play the “Morskoi Boi”
(Sea Battle) arcade game online or browse through other machines to try out via their Russian website.

Arcade Games were a part of childhood and youth of Soviet people. They were made at secret military factories from the seventies up to the Perestroika. Forgotten and broken down Soviet-era arcade games are now being restored for Moscow’s newest museum and now it is possible to play and feel atmosphere of the passed epoch. Around 20 of 37 different kinds of machines are now in working order. They operate with old Soviet 15 kopek coins, the hammer-and-sickle emblem of which itself conjures up a bygone time. 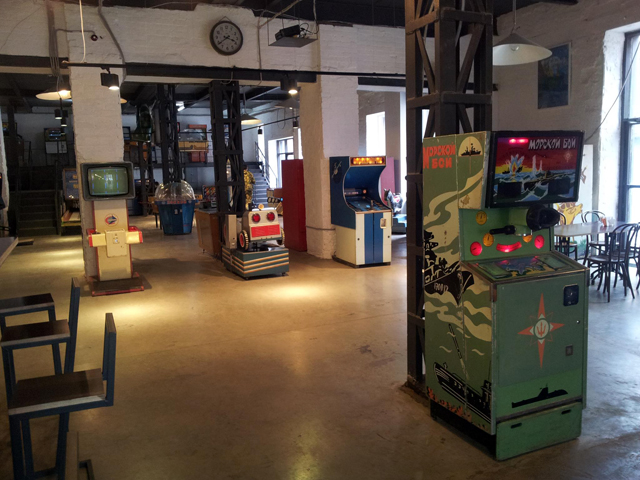 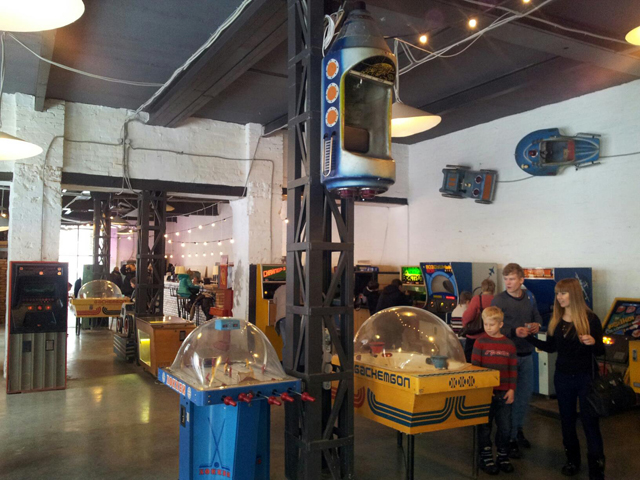 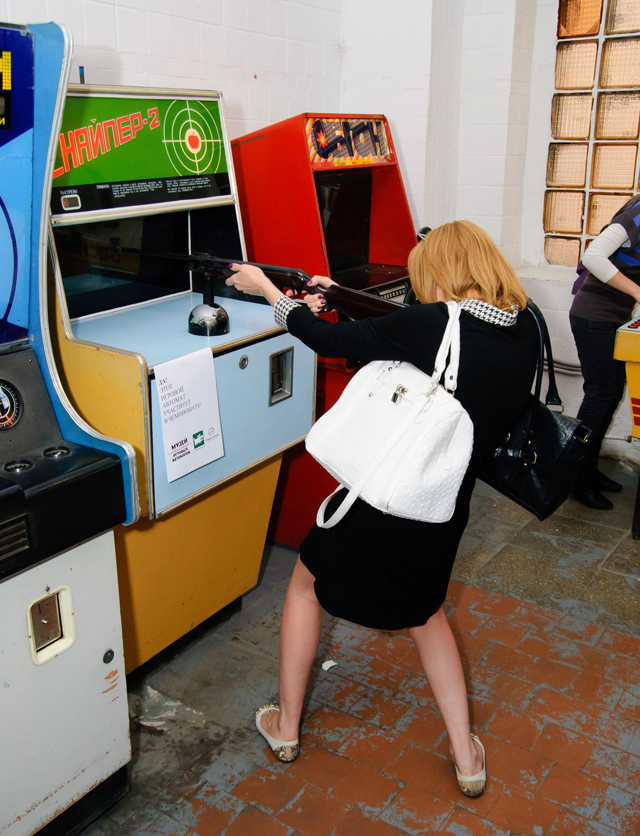 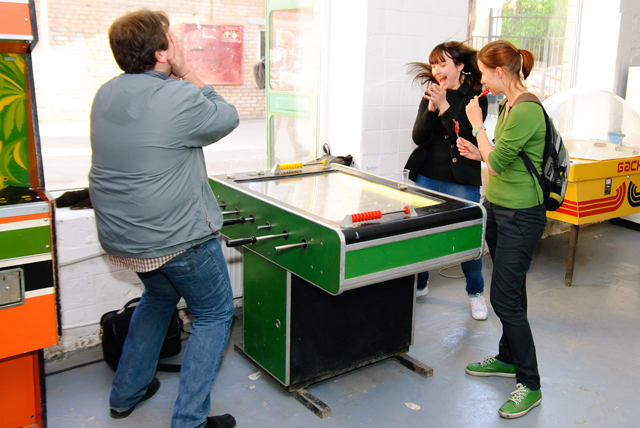 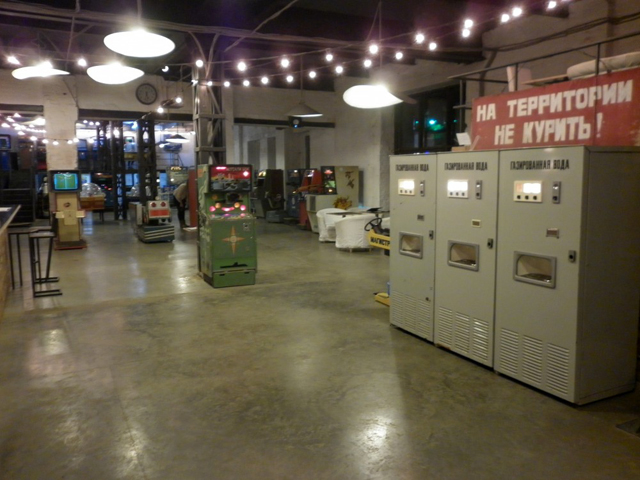 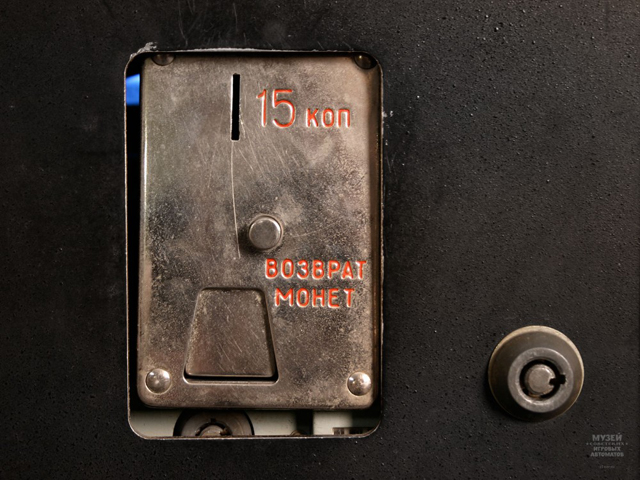