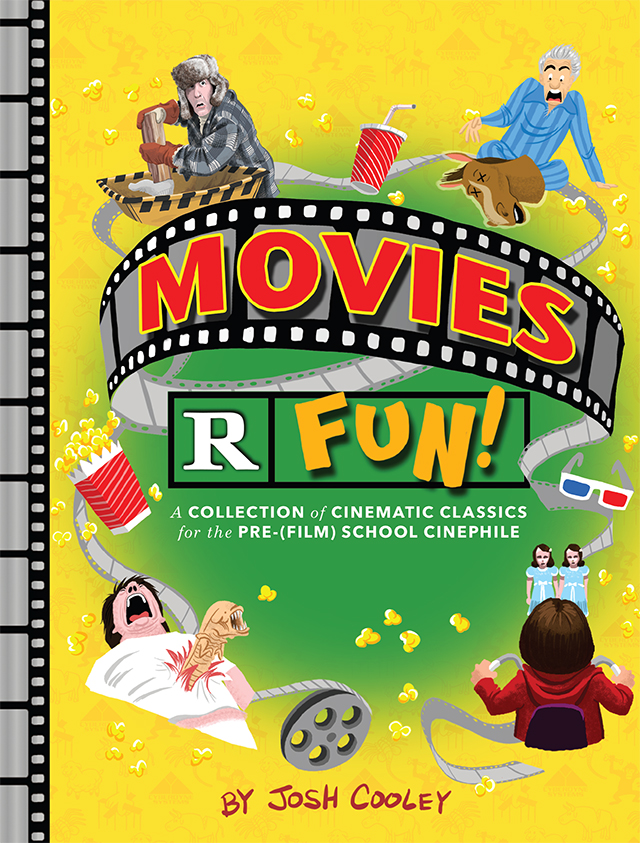 Josh Cooley, a San Francisco artist and story supervisor at Pixar, has created the upcoming book Movies R Fun. The Chronicle Books published work features an awesome series of R-rated movies scenes that Josh drew in the style of a cute kid’s book. Movies R Fun! is available to pre-order from Chronicle Books and Amazon, with a release date of March 1st, 2014. Prints of his movie scene drawings, which we have previously written about, are available to purchase online from Big Cartel.

Josh Cooley presents the most hilariously inappropriate—that is, the best—scenes from contemporary classic films in an illustrated, for-early-readers style. Terrifying, sexy, and awesome scenes from such favorite films as Alien, Rosemary’s Baby, Fargo, Basic Instinct, Seven, The Silence of the Lambs, Apocalypse Now, The Shining, and many more are playfully illustrated and captioned to make reading fun and exciting for kids who never grew up. A sly celebration of the things fans love most about these legendary films (and movies in general), this is one book that probably should not be read at bedtime.

Here is a great trailer for the upcoming book by Josh: 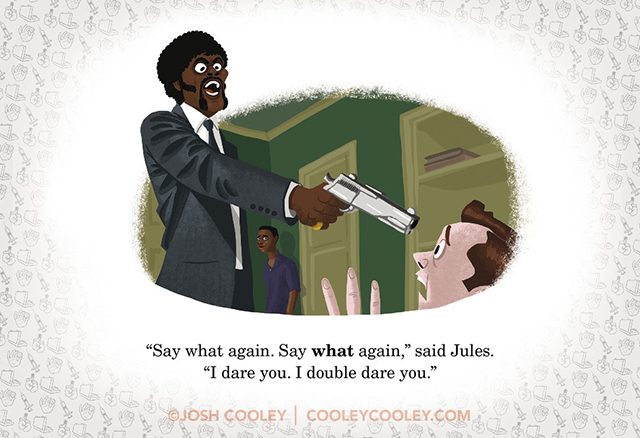 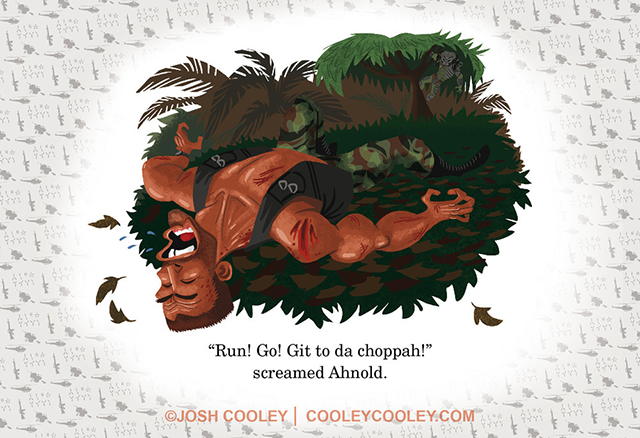 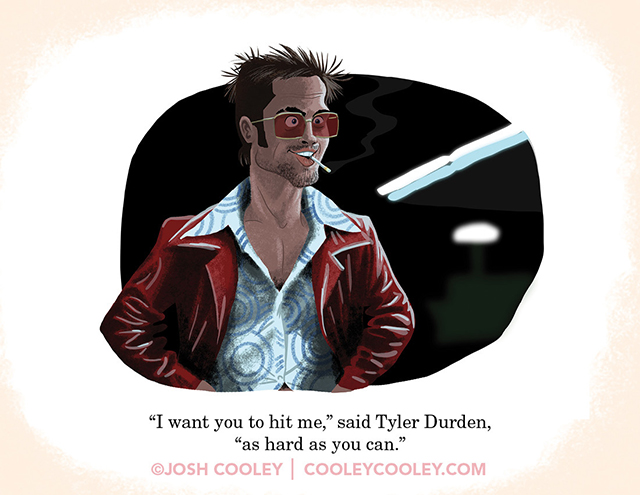 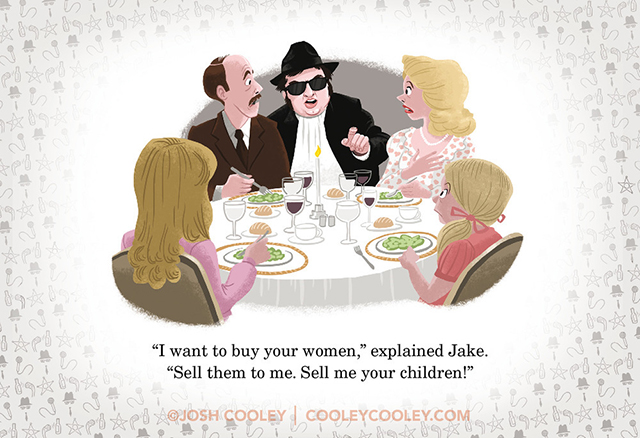 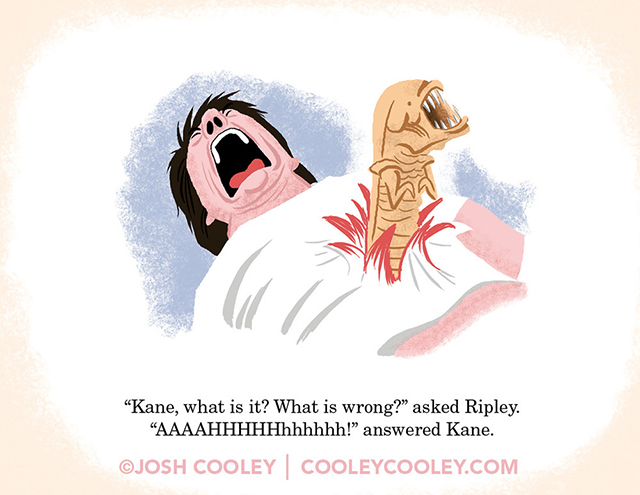