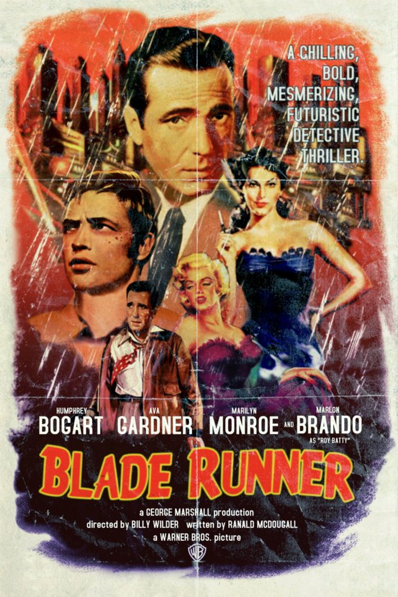 Back in 2012 we posted about a clever poster series in which designer Peter Stults transposed famous movies to earlier eras with different casts and directors. Stults has since created a second transposed movie poster series, including the films 28 Days Later, Iron Man 3, The Sixth Sense, and many more. 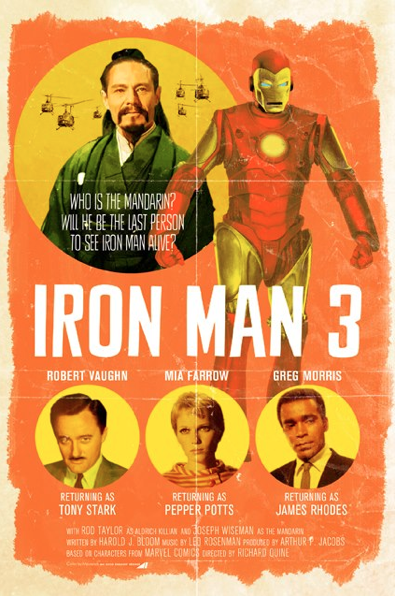 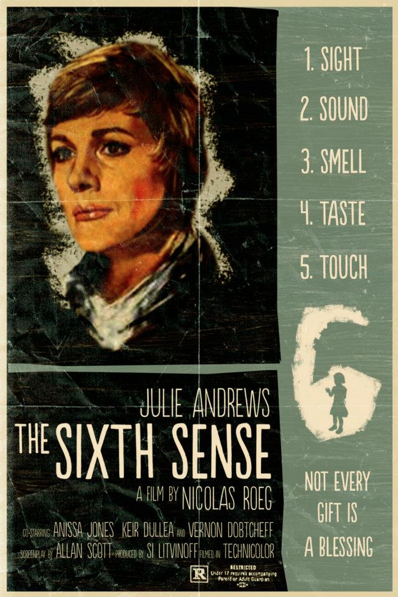 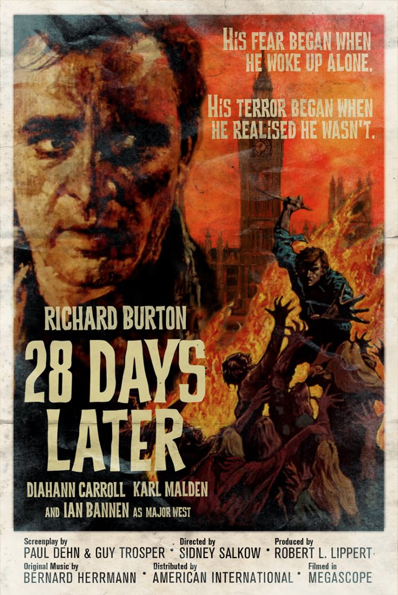 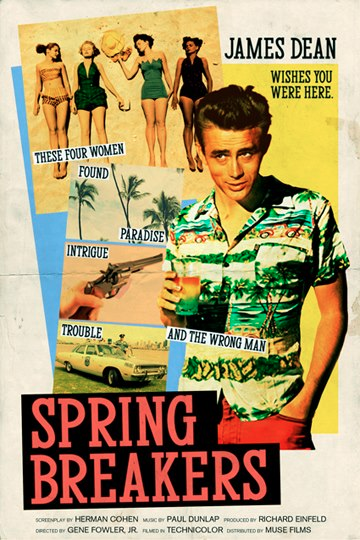