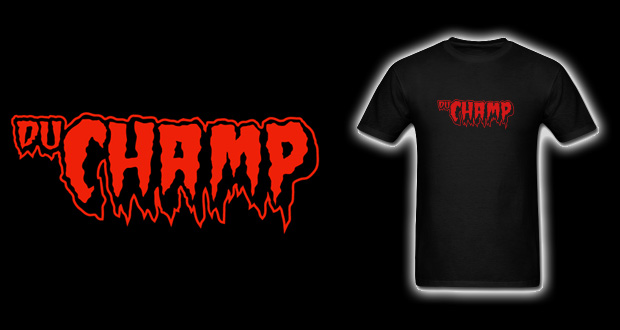 Marcel Duchamp in the style of The Cramps 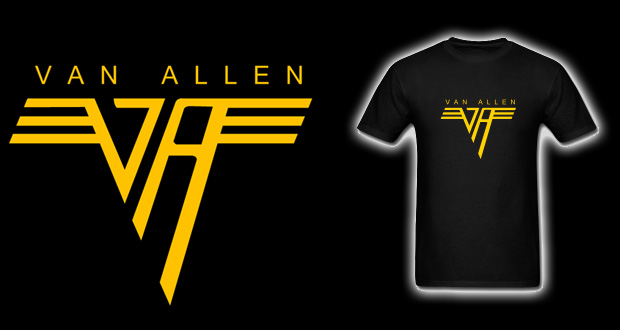 James Van Allen in the style of Van Halen 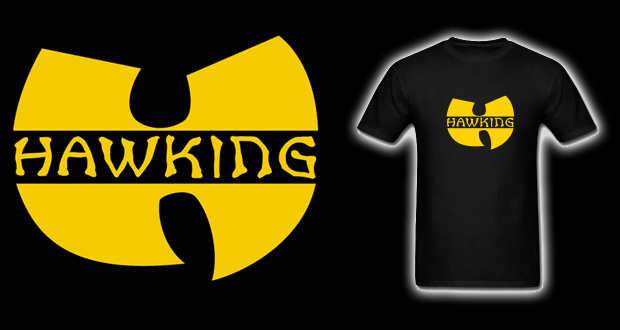 Stephen Hawking in the style of Wu-Tang Clan 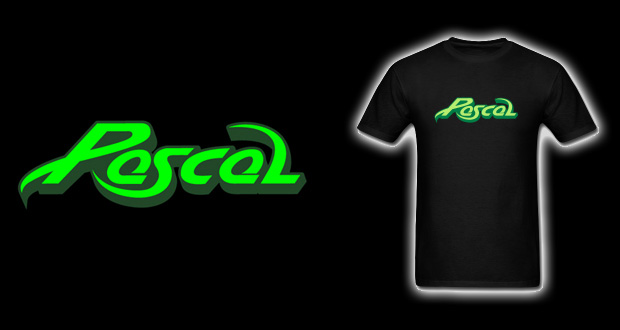 Blaise Pascal in the style of Poison

Amorphia Apparel has released a line of fake band t-shirts for “history’s greatest minds” called Monsters of Grok. Designed by Jeremy Kalgreen, each band’s logo is cleverly mashed-up with a famous scientist or philosopher’s name.

I don’t know about you, but I think science and philosophy are pretty bad ass, so join me in rocking out with some the most influential thinkers of all time!

images via Monsters of Grok