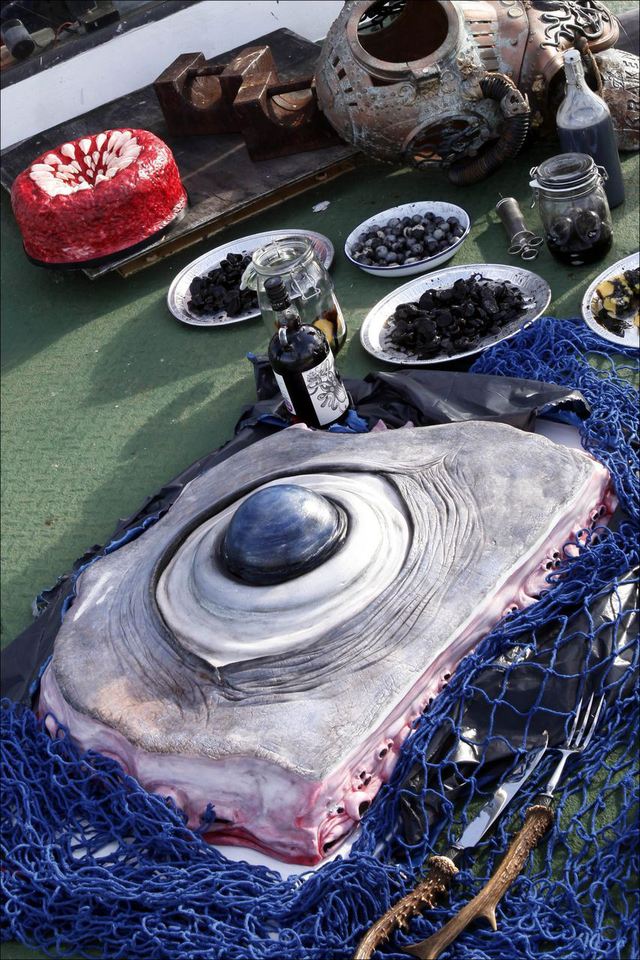 Miss Cakehead has created a collection of Kraken-themed cakes, many of which are filled with rum. For a mock-autopsy event sponsored by The Kraken Rum, Miss Cakehead created a giant Kraken eye made of white chocolate and filled with Kraken Rum, black, sticky stomach contents consisting of liquorice and black treacle, and a whole Kraken mouth Kraken Rum cake with over 200 white-chocolate teeth. The Black Ink Society also hosted a cocktail contest, for which contestants made Kraken Blood Extract, Leviathan Saliva Syrup, Triple-distilled Kraken Urine, and Kraken Poison Extract. Vistors to Miss Cakehead’s annual Eat Your Heart Out pop-up Halloween cake shop — which is being hosted from from October 25th to 27th, 2013 in London — will get to try some of the Kraken Rum cake with marzipan maggots, as well as Kraken-themed cocktails and other grotesquely delicious cake creations. 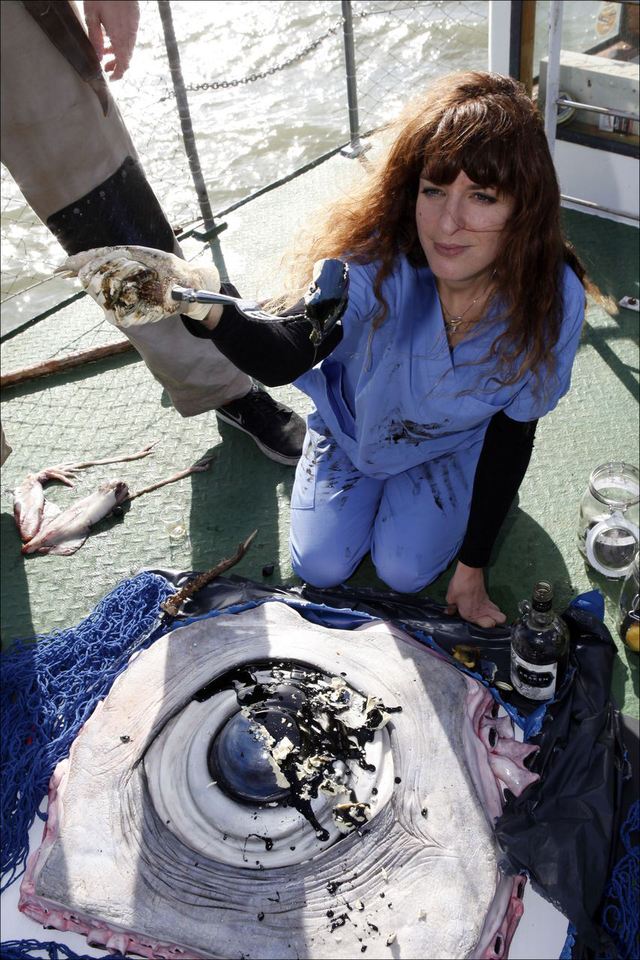 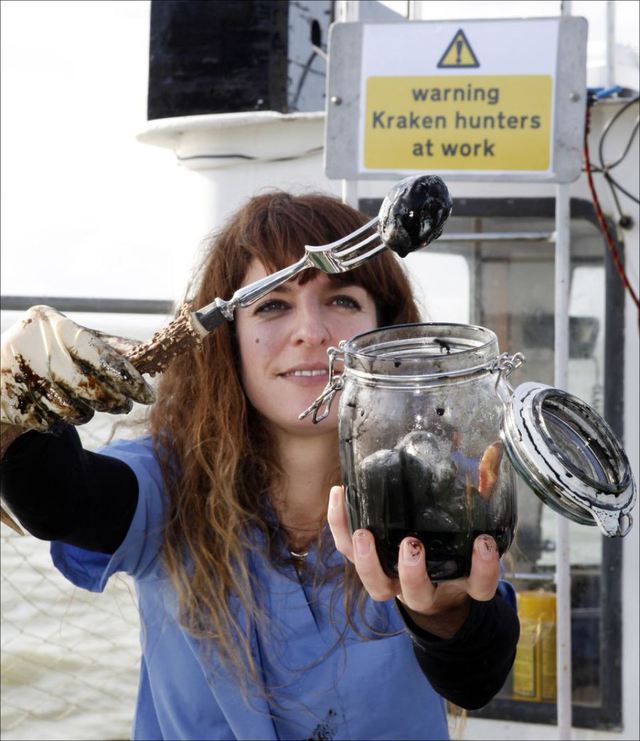