20th Century Fox has released the first trailer for Miss Peregrine’s Home for Peculiar Children, director Tim Burton‘s new fantasy film based on a novel of the same name by author Ransom Riggs. It follows 16-year-old Jacob Portman (Asa Butterfield) as he ventures into a strange orphanage, run by Miss Peregrine (Eva Green), filled with gifted children who need his help. Miss Peregrine’s Home for Peculiar Children is currently scheduled to premiere in theaters on September 30th, 2016.

From visionary director Tim Burton, and based upon the best-selling novel, comes an unforgettable motion picture experience. When Jake discovers clues to a mystery that spans alternate realities and times, he uncovers a secret refuge known as Miss Peregrine’s Home for Peculiar Children. As he learns about the residents and their unusual abilities, Jake realizes that safety is an illusion, and danger lurks in the form of powerful, hidden enemies. Jake must figure out who is real, who can be trusted, and who he really is. 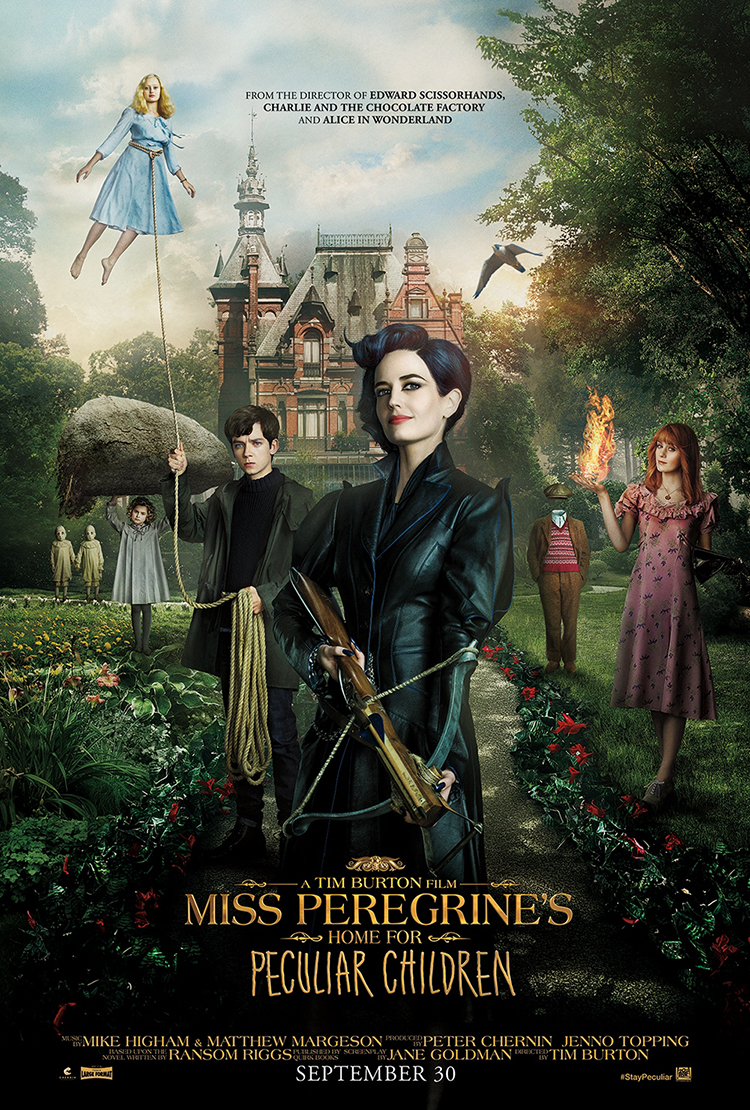 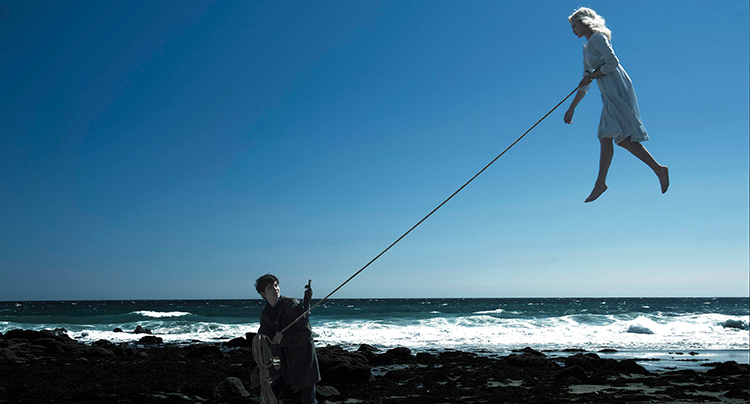 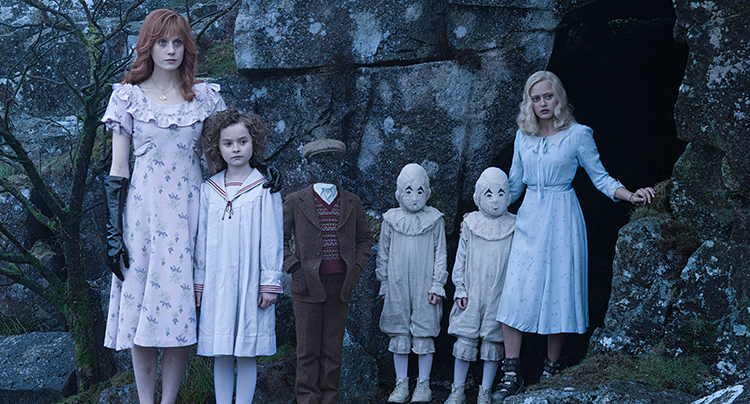 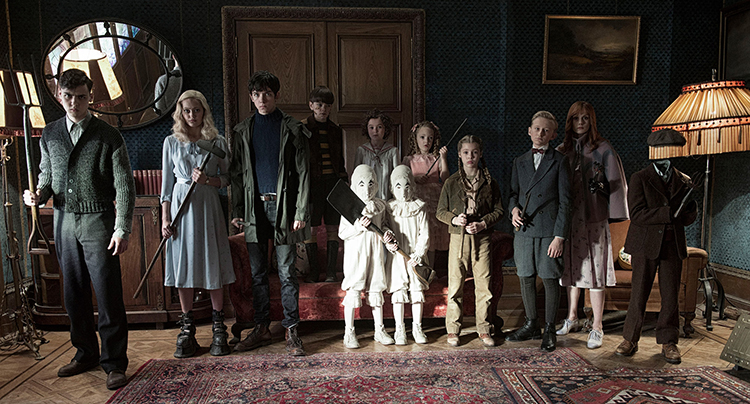 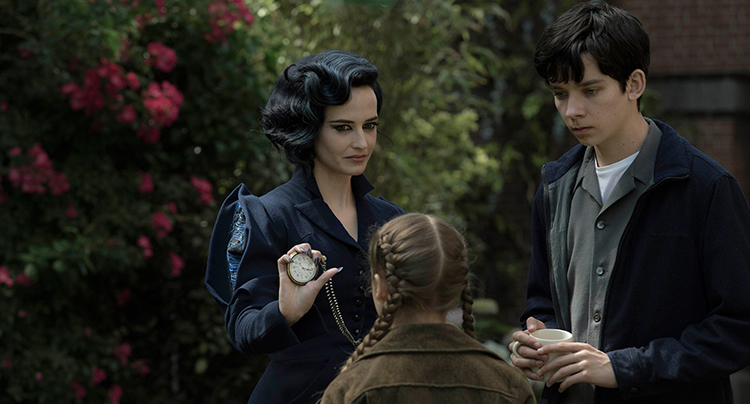