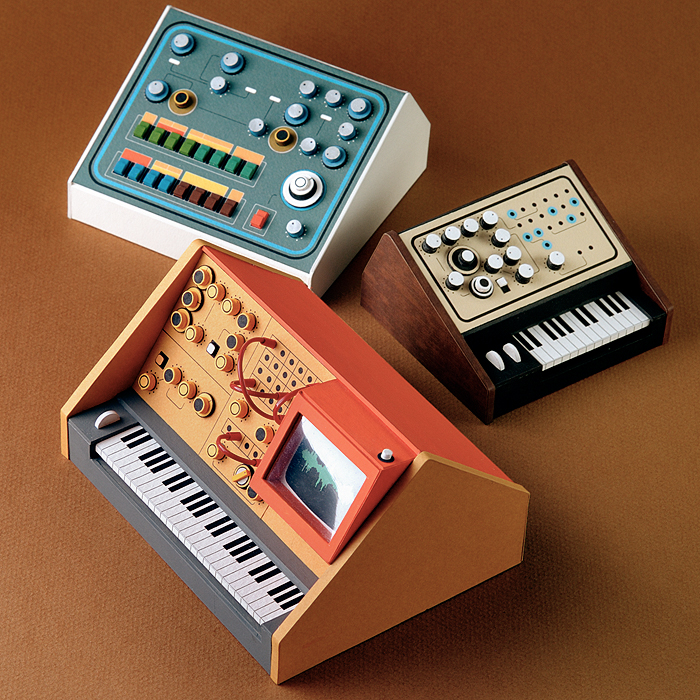 Produced between 2006 and 2009, the Analogue Miniatures series was my attempt to pay tribute to early synthesizers and analogue recording equipment. Rather than replicating existing machines, the focus was on creating a revisionist history where analogue technology continued to flourish uninterrupted. 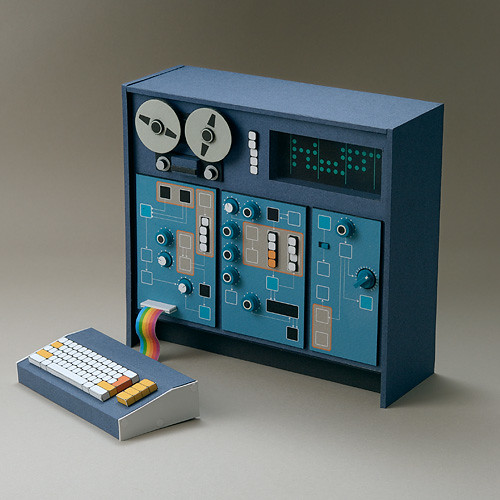 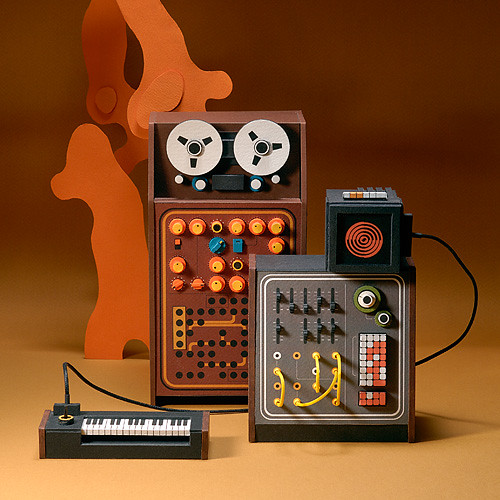 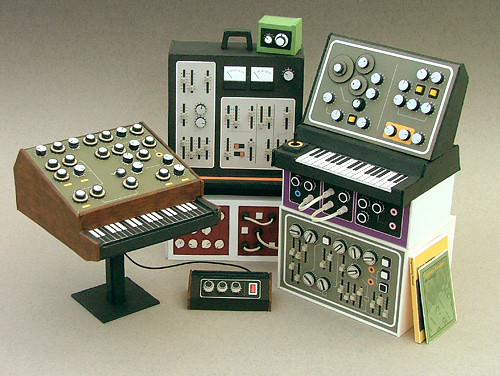 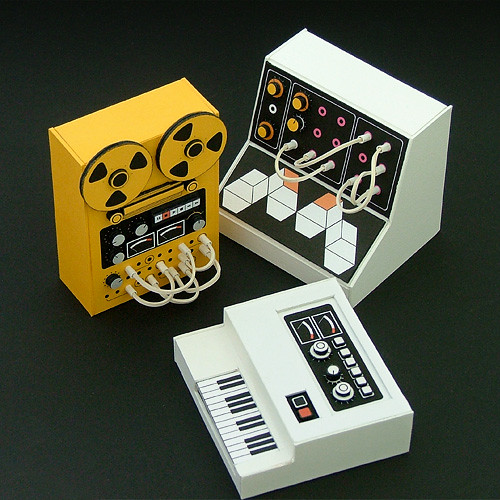 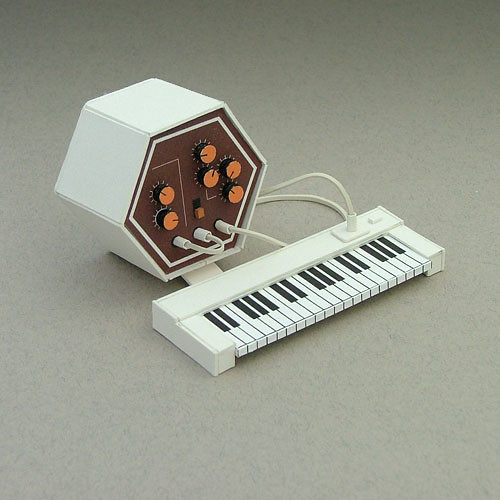 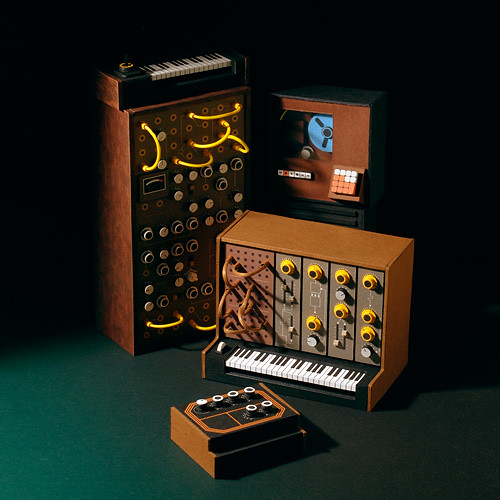 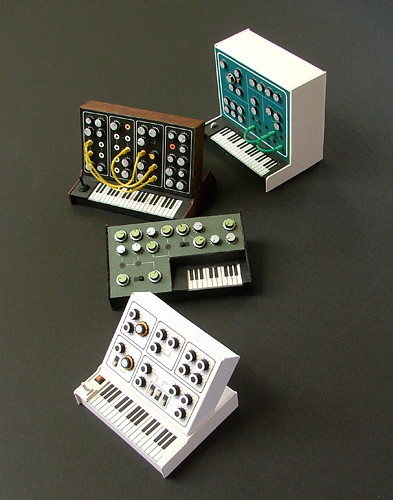