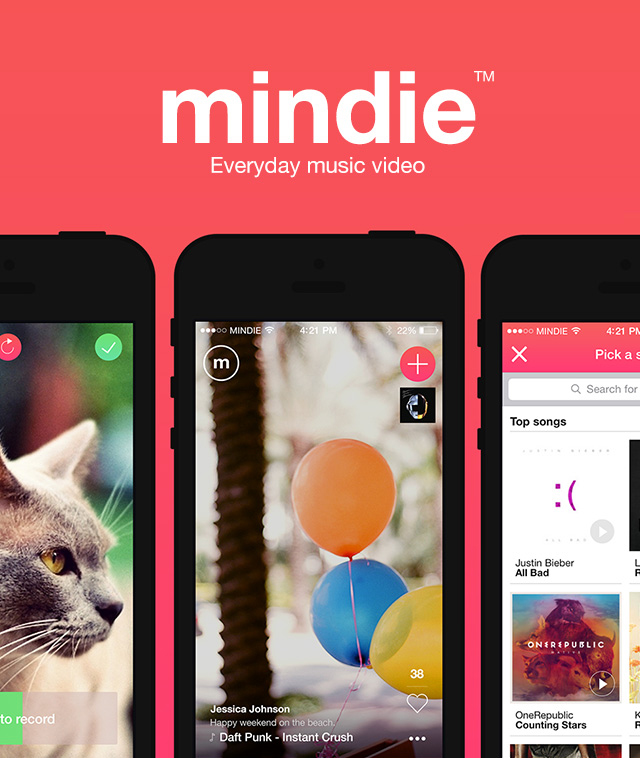 Mindie is an iOS app that allows users to create and share short, seven-second looping videos arranged to music. Simply pick your favorite track from the service’s large database of music and begin recording. The app is avaialble to download from iTunes.

Make your own music video loop with Mindie!

Pick a song and record a fast and fun video while the music is playing. 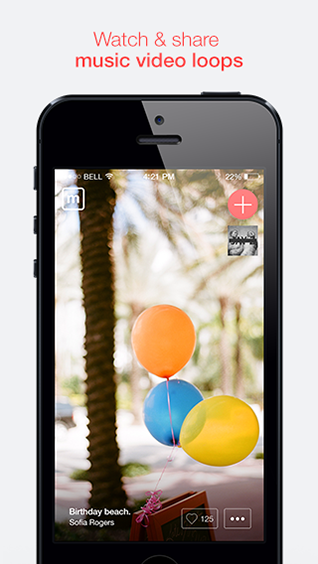 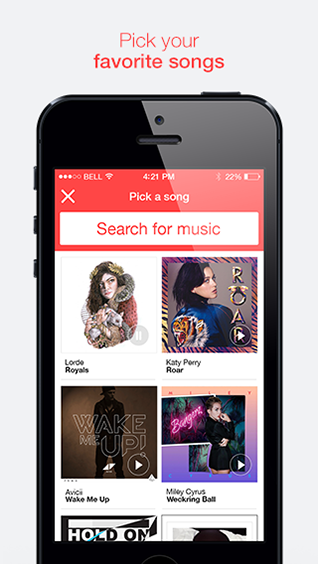 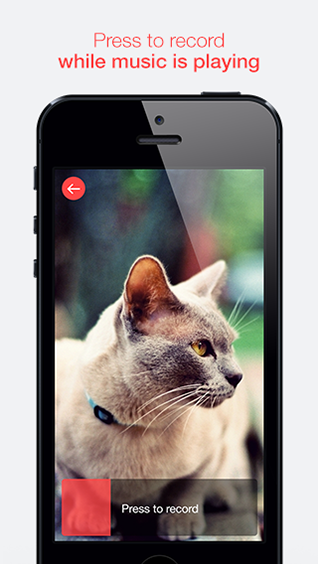 Pizza roll mosh plate! – "You Think I Ain't Worth A Dollar, But I Feel Like A Millionaire" by @QOTSA http://t.co/wdFVWh6aGX @mindieapp

“You Think I Ain’t Worth A Dollar, But I Feel Like A Millionaire” by Queens of the Stone Age