Warner Bros. has released a new trailer for the film Jupiter Ascending (see previously) by the creators of The Matrix, Lana and Andy Wachowski. The film is an original sci-fi epic starring Mila Kunis and Channing Tatum based on the idea that human life did not start on Earth. Jupiter Ascending is scheduled to be released in the United States on February 6th, 2015. 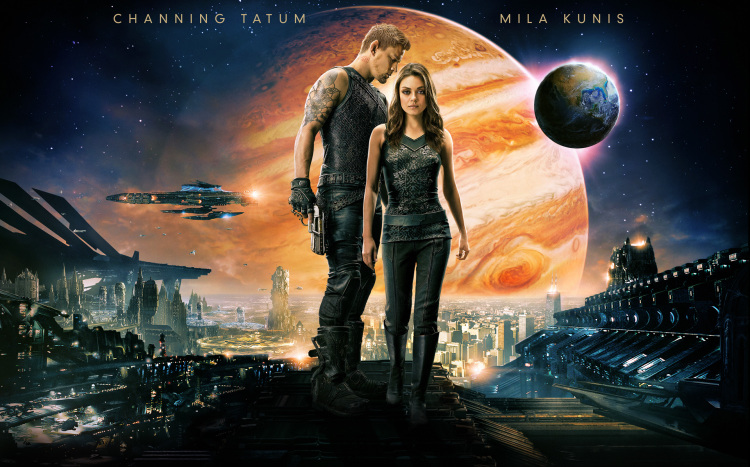