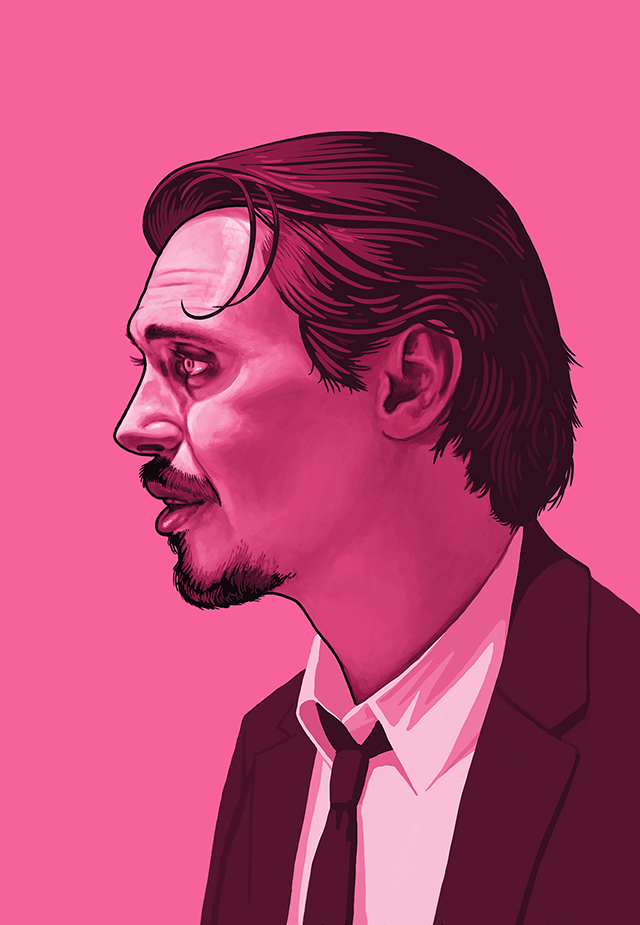 Los Angeles-based artist and benevolent human being Mike Mitchell has an upcoming solo art show at Mondo Gallery in Austin, Texas featuring 30 or more new portrait illustrations of his favorite film characters. The solo show will open on Friday, April 26, 2013 from 7 to 10 PM (Mike will be in attendance) and run until Saturday, May 25th. You can find out more in an interview that OMG Posters! conducted with Mr. Mitchell.

Can you talk a little bit about your process with pieces like this, and how it’s different from doing the ‘Just Like Us‘ series?

I’m really into the idea of taking a character out of its natural environment and playing around with it. In that way they are the same, but in all other ways they are completely different. With the “Just Like Us” series, I’m taking them out of their environment, but also stripping away a lot their personality and infusing my own. They’re silly, light hearted, funny, and sometimes angry, depressing or sad. They get a reaction out of people, and I like that. It’s my way of trying to make people feel something, and using relatable characters as a vessel to do that.

For the portrait series, I wanted to keep the personalities there, at least how they exist in my own mind. Then apply that to a traditional portrait, something that most of these characters wouldn’t be doing. There’s an ironic sense about them that I like, but I also just really love these dudes for who they are, and I didn’t want to take too much of that away. When I watch a movie and really connect with a character, I often feel a strong urge to draw/paint that person. This show is allowing me to do that, it’s giving me the chance to catch up on years of great characters that I appreciate and admire. 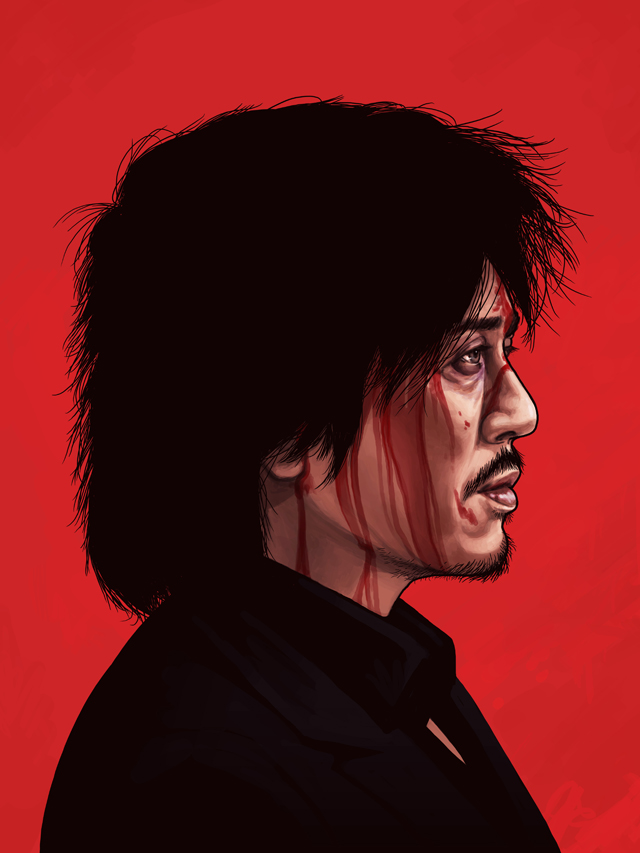 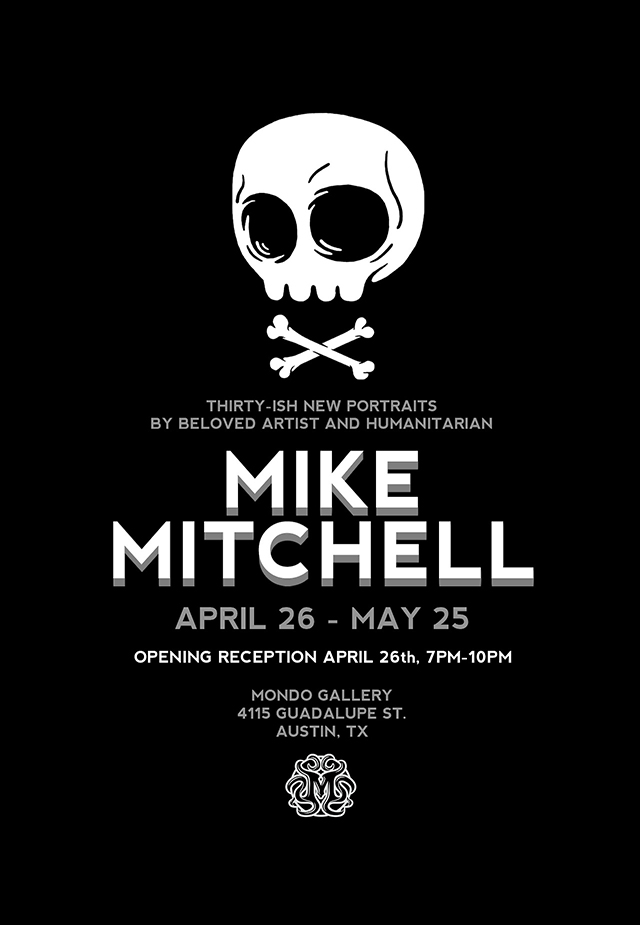