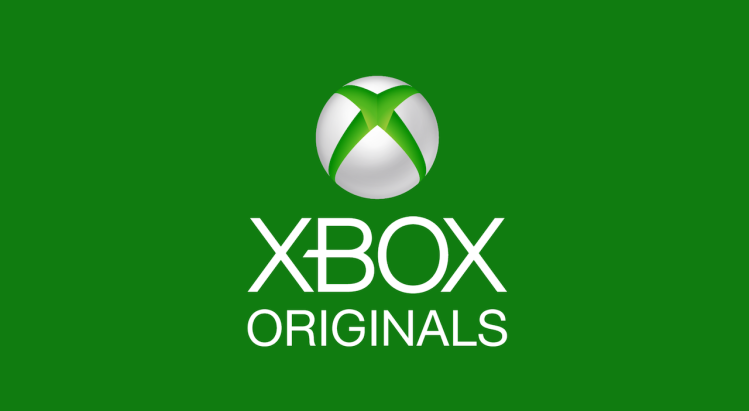 Microsoft has revealed Xbox Originals, their original programming slate of comedies, dramas, documentaries and more for the Microsoft family of devices like the Xbox One video game console. The initial announcements of original programming by Microsoft came out of the reveal of the Xbox One, but this marks the first time the company has put all of the information out there about the various projects. Microsoft’s offerings run the gamut, and are split between projects they’ve committed to and ones that are currently in development.

The full list of projects, including descriptions of each, is available in Microsoft’s press release.

Xbox Entertainment Studios has attracted a slew of top Hollywood talent to develop its original programming slate, with names like Steven Spielberg and Ridley Scott attached to two separate scripted projects based on the “Halo” franchise – but that’s only the beginning. Other shows in production include an unscripted series about international street soccer, an original drama about robotic servants in a dystopian world, and a documentary about the search for discarded Atari games in a desert landfill – which were unearthed yesterday in New Mexico – amongst several others.