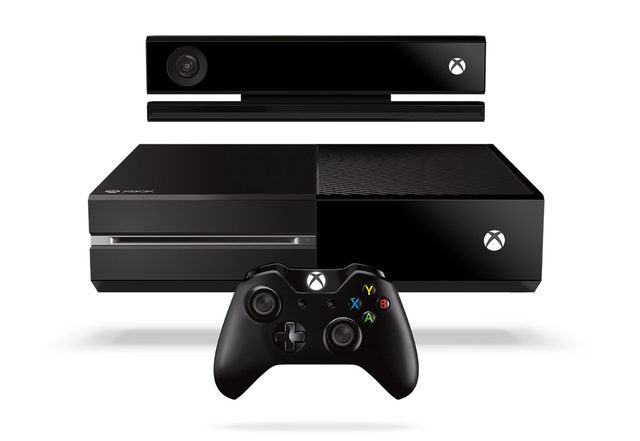 Microsoft announced a slew of upcoming video games as well as pricing and availability for its upcoming Xbox One console at a press conference at E3 2013. Developer 343 Industries announced that new Halo title will be launching for the Xbox One in 2014 and will pick up where Halo 4 left off. The third installment of the open world survival horror series Dead Rising will be launching as an Xbox One exclusive, as will Ryse: Son of Rome, a new game from Far Cry and Crysis developer Crytek. Among other titles, Sunset Overdrive by Insomniac Games, Below by Superbrothers: Sword & Sworcery EP developer Capybara Games, Minecraft, and Crimson Dragon were also announced for the Xbox One.

Microsoft announced a new version of the Xbox 360 that has been updated to reflect that design of the Xbox One, which is available for purchase starting today. Microsoft also revealed that the company will abandon its Microsoft Points virtual currency in favor of real money for both the Xbox One and the Xbox 360. Today’s press conference also revealed that Twitch will be providing gameplay streaming for all Xbox One games, and Microsoft SmartGlass users will be able to view achievements, buy in-game items, and track friends’ progress using a live timeline. The Xbox One will be available this November — a specific date has not yet been announced — for $499 in the US.

For additional coverage on Microsoft’s E3 announcements as well as gameplay trailers and footage shown at the event, head over to Polygon.