Microsoft announced new Surface 2 and Surface Pro 2 tablets alongside a slew of new accessories at an event today in New York City. The Surface 2 runs Windows RT 8.1 on an Nvidia Tegra 4 processor, has a new 1080p ClearType display and USB 3.0, and will be available in black and silver. The 10.1-inch Surface Pro 2 has an updated kickstand with two positions — a 55-degree angle and a 22-degree angle — to allow for better lap use, and will run Windows 8.1 on an Intel Core i5 Haswell processor. Both tablets will be available from October 22nd, and will include one year of free Skype calls to landlines, free access to Skype Wi-Fi, and two years of 200GB SkyDrive storage.

Microsoft announced the Touch Cover 2, a thinner, lighter, and backlit version of the original Touch Cover, and the Type Cover 2, a backlit version of the original Type Cover, alongside a variety of other accessories. The Docking Station allows users to charge their Surface tablet and attach it to other peripherals, the Power Cover extends the tablet’s battery life, and the Music Cover features inputs specifically designed to create and remix music. 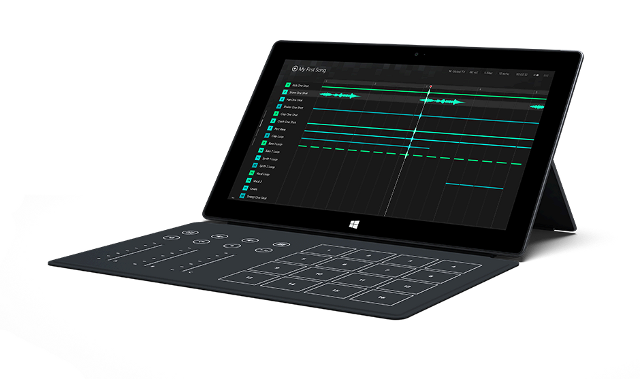 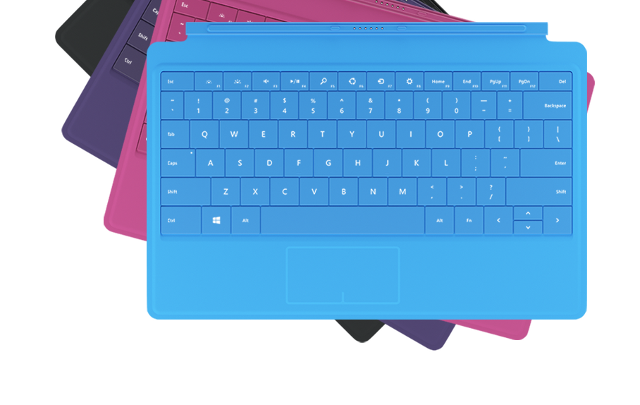